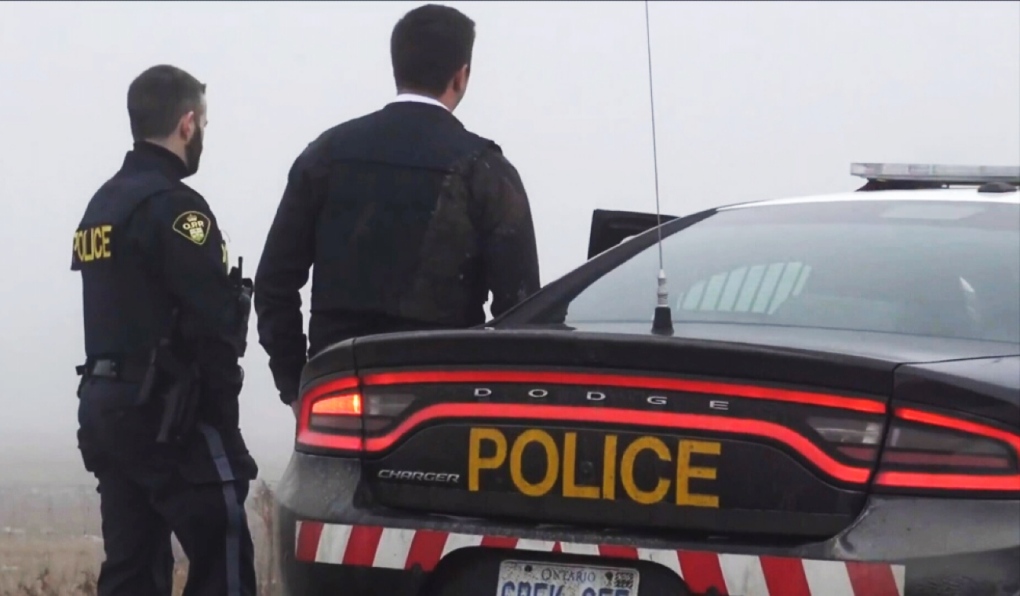 A 35-year-old Hamilton resident has been charged in connection with a June collision that killed an 18-year-old pedestrian. (File)
Sudbury -

A 35-year-old Hamilton resident has been charged in connection with a June collision that killed an 18-year-old pedestrian in Espanola, Ont.

Ontario Provincial Police said Wednesday the suspect was arrested in Hamilton on Tuesday.

The case dates back to June 12, when police were called around 12:49 a.m. about a pedestrian that had been hit by a vehicle near the Espanola bridge.

Officers from the Manitoulin detachment were called to the area after they received a report of a pedestrian walking on the roadway. Upon arrival, police located a body on the south lane of the highway.

Sky Sagassige, 18, of Sables-Spanish River Township, was later identified as the victim.

The suspect in the case has been charged with failing to stop at an accident that resulted in death. The accused was released from custody and is scheduled to appear before the Ontario Court Justice in Espanola on Dec. 6.