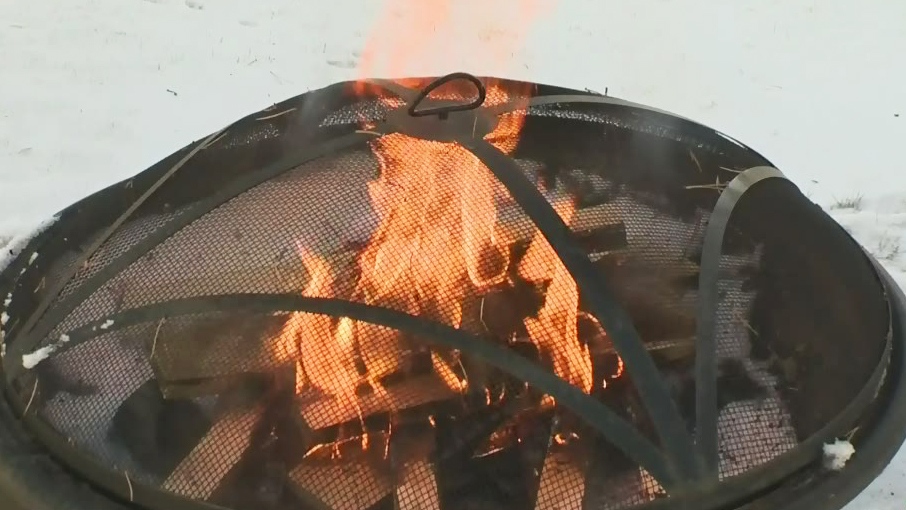 With news the province is lifting the restricted fire zone, Greater Sudbury has lifted its backyard fire ban just in time for the long weekend. (file)

SUDBURY -- With news the province is lifting the restricted fire zone, Greater Sudbury has lifted its backyard fire ban just in time for the long weekend.

The ban will officially end at midnight, the city said in a news release Friday.

"I am very pleased to hear the provincial government has lifted the fire ban and that effective Saturday, residents can begin to enjoy one of the activities that makes our northern lifestyle so great,” Greater Sudbury Mayor Brian Bigger said in a news release.

“I have asked our fire chief to also remove our local municipal fire ban to match the province's announcement. Please enjoy this outdoor activity safely, with only the people who live in your household."

On Friday, the ministry announced the restricted fire zone was being lifted, effective at midnight.

"The province will continue to assess forest fire hazard conditions and an RFZ designation may be reinstated in higher risk areas if conditions deteriorate," the Ministry of Natural Resources and Forestry said in a news release.

"These restrictions are put in place in order to reduce the number of preventable human-caused fires and lower the risk of wildfires impacting the public."

Brian Morrison, the acting deputy fire chief in Greater Sudbury, told CTV News earlier this month when the ban was imposed by the Ministry of Natural Resources and Forestry, the city followed suit and banned outdoor fires to support the province's decision.

"When the province lifts their restricted fire zone, it would likely follow from that that we would open up our fire ban, as well," he said.

While the ban is being lifted, the city said it continues to closely monitor the fire hazard status and will inform residents should the fire ban be reinstated.

"While campfires, chiminea fireplaces, crop residue fires, and other types of outdoor burning are permitted, please be safe and cautious around any outdoor fires, and never leave a fire unattended," the release said.

While the fire ban is lifted, fireworks will still not be allowed on the Victoria Day long weekend to discourage crowds from forming, the release said.

For updates on the current fire ban status, visit www.greatersudbury.ca/fireservices.