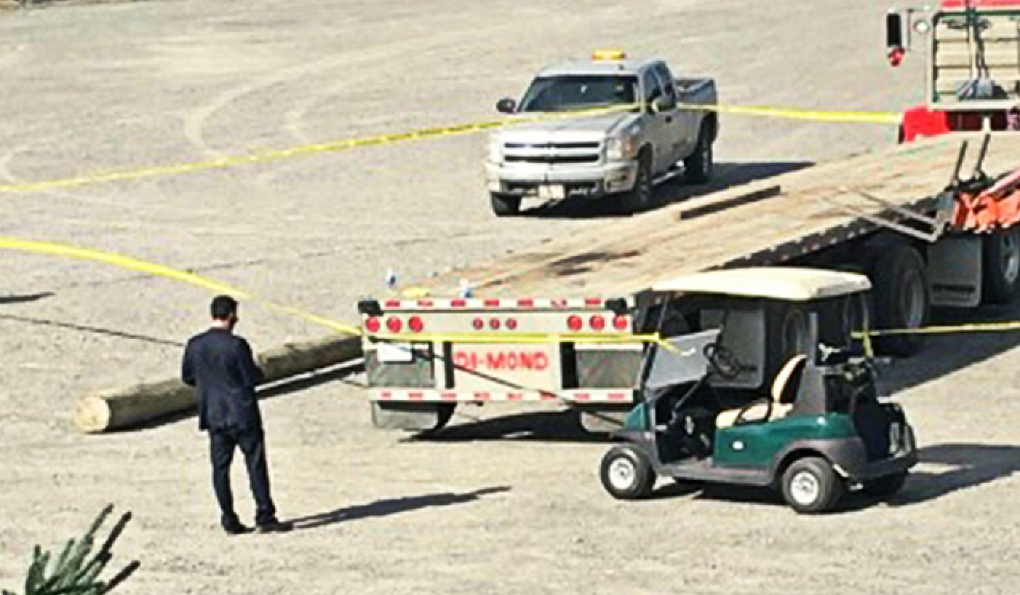 A Chelmsford-based construction company has been fined $210,000 for the workplace death of an employee in September 2018. (File)

SUDBURY -- A Chelmsford-based construction company has been fined $210,000 for the workplace death of an employee in September 2018.

The victim, 58, worked for R.M. Bélanger Ltd., a company that provides institutional, commercial and industrial construction services, the Ministry of Labour said in a news release Friday.

The incident took place Sept. 17 that year in the parking lot of Forest Ridge Golf Course near Sudbury, where the company stored telephone poles.

The worker was dispatched with a truck and flatbed trailer to pick up a pole for use on a Bélanger construction site. At the golf course, the worker, who was also a supervisor, was working on the site. When the Bélanger truck pulled into the parking lot, that worker offered to load the required pole for the driver.

"Using a machine equipped with a fork attachment, the worker picked up a pole and approached the flatbed trailer," the release said. "The forks were not spread apart as far as possible, creating instability with the pole as the loader moved. The pole was not secured in any way to the forks."

Following a trial, the company was convicted Oct. 1, 2020, followed by sentencing on Feb. 26 in Sudbury.

Bélanger was fined $210,000 in provincial offences court in Sudbury. The court also imposed a 25-per-cent victim fine surcharge as required by the Provincial Offences Act. The surcharge is credited to a special provincial government fund to assist victims of crime.

These were both contrary to the Ontario Health and Safety Act.