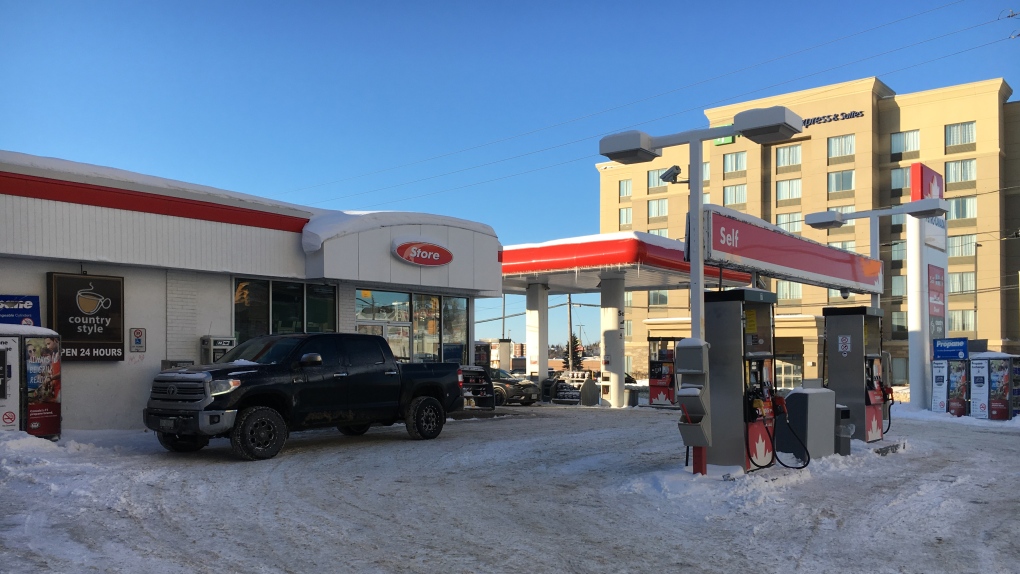 Police have charged a 30-year-old Timmins man with armed robbery. Police allege the man, armed with a knife, demanded cash from an employee at the Petro Canada gas station located at the intersection of Algonquin Boulvard and Mountjoy Street South.

According to police, the emergency response team followed foot tracks in the snow to a residence on Commercial Avenue.

The man had a bail hearing Sunday afternoon. He was released from custody on strict conditions.

Police have completed their examination of the scene.