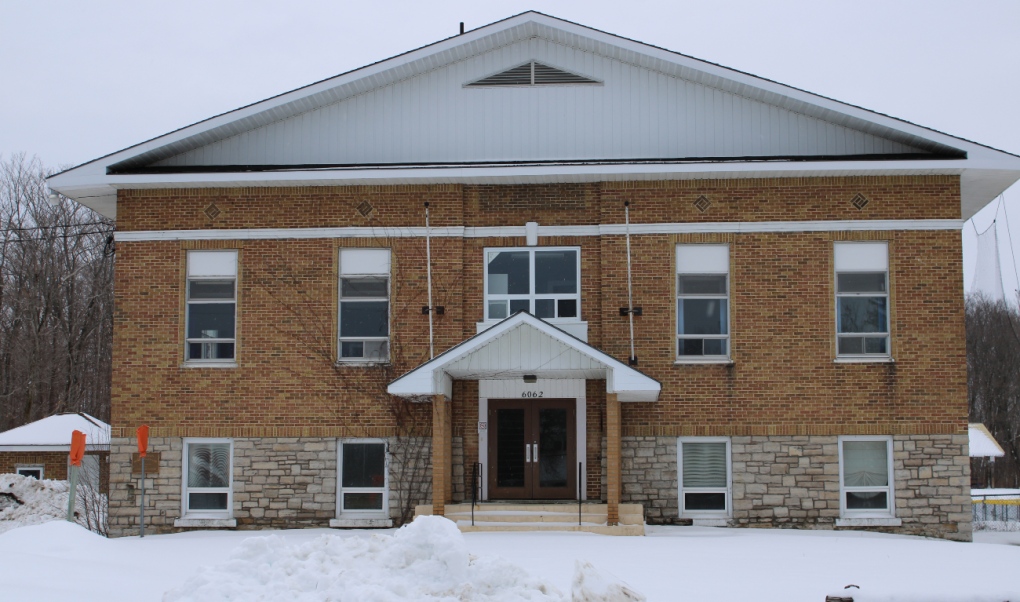 A grassroots group is calling on the municipality of Central Manitoulin to save a piece of its history -- a facility locals refer to as the Mindemoya Old School. (Photo courtesy of Allison McAllister)

SUDBURY -- Work is underway on Manitoulin Island by a local grassroots group to save a piece of history in Mindemoya.

The group dubbed, Friends of the Old School, said they are redoubling their efforts to save a building known locally as the 'Mindemoya Old School' after the municipality of Central Manitoulin voted last month to demolish it.

"The school, a solid brick and stone building, is historically significant, being of one of the earliest consolidated schools in Ontario," said group spokesperson and school alum Jan McQuay.

"We want to save this building not just because of its history, but also because tearing it down is such a terrible waste. We've become a throwaway society and that has to stop."

A committee was first formed after the municipality gave the last remaining tenant notice to vacate in 2017.

"They put up nearly impossible conditions as roadblocks," said McQuay. "And in late 2019 they shut the subcommittee down."

The group is now calling on local leaders to reverse their decision. McQuay said her group has the same subcommittee members, but has also attracted new, younger residents into the fold who would also like to see the facility saved.

Husband and wife Jim and Joanne Smith are part of the group. They first met as students at the school and both went on to have successful careers as teachers.

They've been told the municipality wants to use the property to build a multi-million dollar recreational facility in the community.

"It's kind of a Joni Mitchell, pave paradise and put up a parking lot thing," said Joanne. "We have a lot of tourism here and the reason they come is to see this kind of stuff. It just becomes part of the scenery." 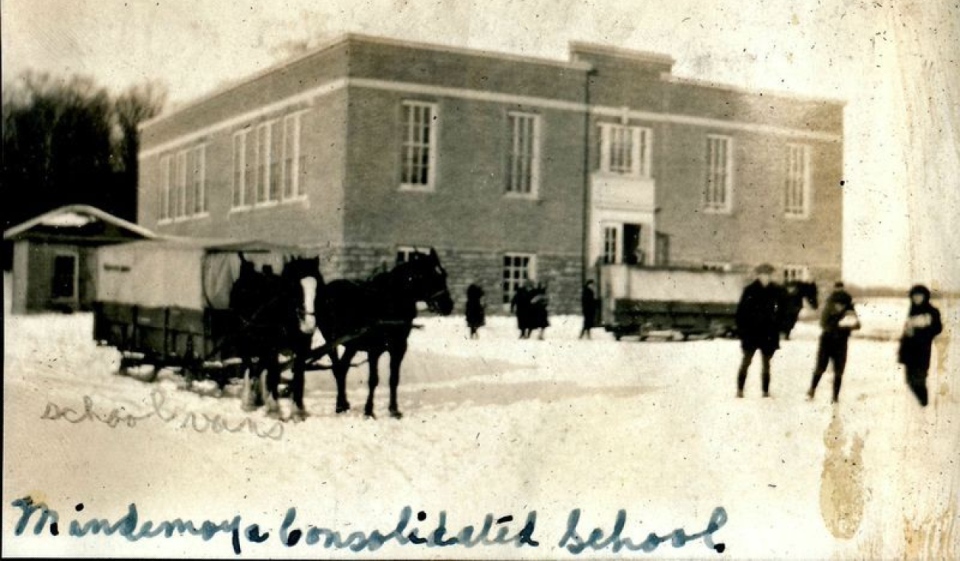 "It's steeped with the history of our entire community," said Jim. "It was the dream of our council 100 years ago to have this building built and it's done far more than that -- it's served as a meeting place for everyone in the community and municipality for years and years and years. This is where they met their intendeds and the whole thing."

McQuay said they've reached out to the Architectural Conservancy of Ontario and ERA Architects answered their call for help. An assessment was done that praised the building's quality and legacy in the community.

They're encouraged with the Weengushk Film Institute in nearby M'Chigeeng, which has expressed interest in the property as it looks to expand.

Media industry advisor Derek Luis said this would allow them to take in more students, and it would be a big boon for the entire area.

"It would be great to partner with the town and see what we can do to save that building," said Luis. "We're very open and we're very interested and we've done the best we can with the limited time so it's now up to the town."

He said the facility has been limited by its current property and is excited about what this new vision could mean for everyone.

"There's a huge opportunity to save these buildings and Weengushk has to expand, there's so much demand," he said. "We've got partnerships bubbling up with universities across Ontario, not just Brock. There's so much interest from Laurentian and southern Ontario."

It's unclear if any of it will make a difference to the Central Manitoulin council.

CTV News was able to reach Mayor Richard Stephens, who confirmed they voted to put out a request for proposals for demolition. He adds the RFP has not been issued yet and he was one of the dissenting votes.

"I'm still hopeful they'll be able to find a way to get a reprieve and to repurpose the property," said Stephens.

Council will meet again in a property committee meeting to discuss the matter on Tuesday.