Getting creative with birthday celebrations while practicing social distancing 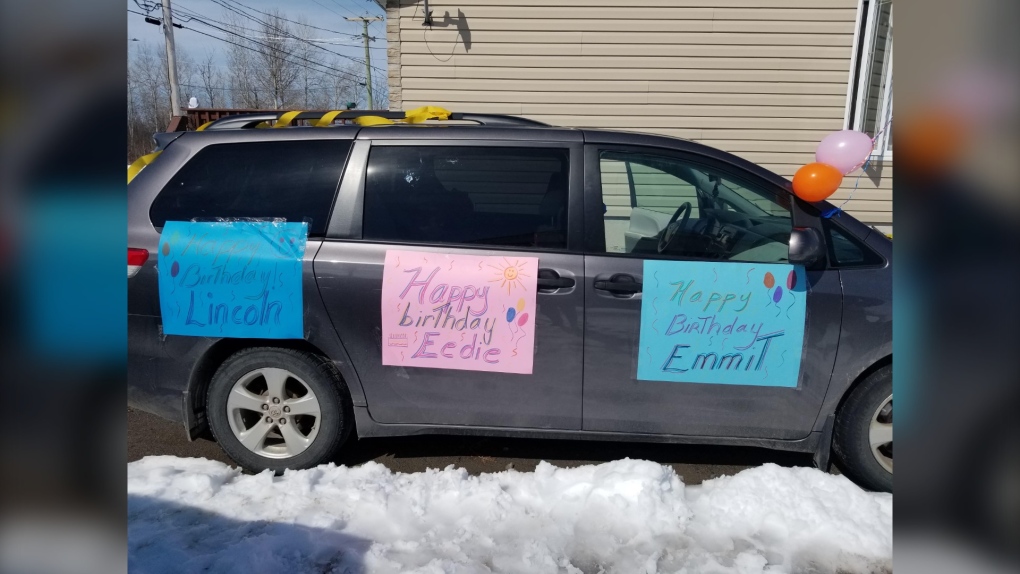 SUDBURY -- With COVID-19 changing nearly every aspect of society, families are looking for ways to maintain a sense of normalcy in their home and in their neighborhood.

Sometimes the drive to provide that sense of normalcy can build something truly inspiring.

On the afternoon of March 28, the community of Timiskaming First Nation came together to form an act of solidarity that shows something every Canadian needs right now.

Timiskaming First Nation borders northern Ontario in Quebec and the traditional territory of its people includes land in both provinces on opposite sides of the lake head.

Like many Canadians, the people who make up this community have a true 'pride-of-place' reputation.

That reputation was on full display this weekend when local resident, Jodie McKenzie, decided she would rally the community to celebrate the birthdays of three young children, after physical distancing guidelines meant they could not celebrate with their friends.

"I just knew my community would come together…they're very helpful in times like this whether it be a funeral, a baby shower…we all know each-other here"

McKenzie called on local residents to ensure the children's special days were honoured in proper fashion, with a birthday parade.


While the community responded to her call for solidarity, so has the country.  A video showing the birthday parade and the reaction from one of the children has since gone viral on social media with over 13,000 views and 450 shares within 24 hours.

The boy in the video, Emmit, is celebrating his seventh birthday and was clearly surprised by the procession that arrived outside his front-door.

His mother, Samantha Pritchard, was also shocked by the vast-display of community support.

"I was blown away.  I was so grateful that Jodie had put it out there and to see all the cars passing, how many people got together to celebrate, it was…it was really amazing," said Pritchard.

For McKenzie, it was a simple act; the need to protect something essential and sacred to any community, the celebration of a child's life, the very act that symbolizes growth and development.

"Just showing the kids that they can still have good things even with all this going on," said the boy's mother. 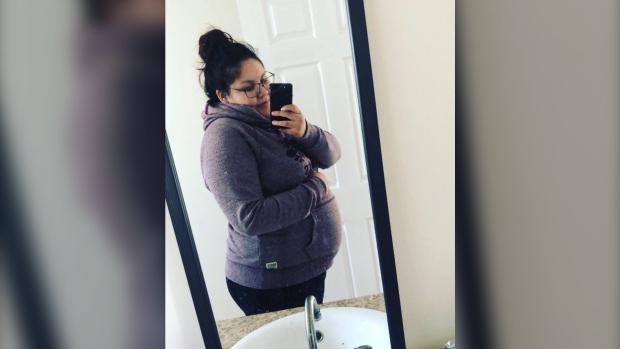 (For Jodie McKenzie, it was a simple act; the need to protect something essential and sacred to any community, the celebration of a child's life, the very act that symbolizes growth and development.Photo Provided by Jodie McKenzie)

McKenzie is expecting her first child in May and even during this time of uncertainty, she is already showing the world what kind of mother she can be.