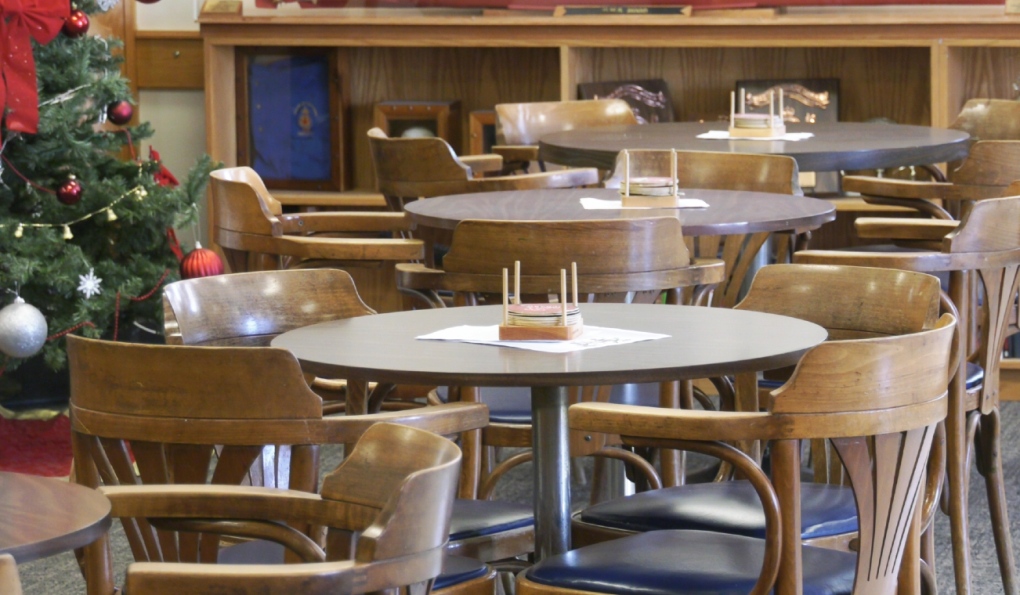 After nearly two years of shutdowns and restrictions, Legions and service clubs are again able to host fundraising game nights.

Cribbage, bingo and other small events are some of the events that are permitted.

The Ford government has announced a free social gaming licence and it’s good news for Elks Lodge No. 25 in North Bay.

“It brings in people and sometimes we get members out of the deal,” said Suzanne Amyotte, the exalted ruler at Elks Lodge No. 25.

"It’s about getting to see people and to show what our lodge is all about … We’ve noticed a lot of young people don’t know what the Elks is all about.”

“It’s not just to make the money, it’s to get the people back in here," Picard said.

"We’ve been not hosting a lot of people here for a couple years and it’s always really, really nice to see them come in."

All money raised through the fundraisers goes to the Legion or is donated to charity.

“Obviously we are limited in the amount of people we can have here,” he said.

“We were full to capacity, which is about half of what we would’ve done normally. We are hoping that bingo event will bring in enough money to buy a new convection oven.”