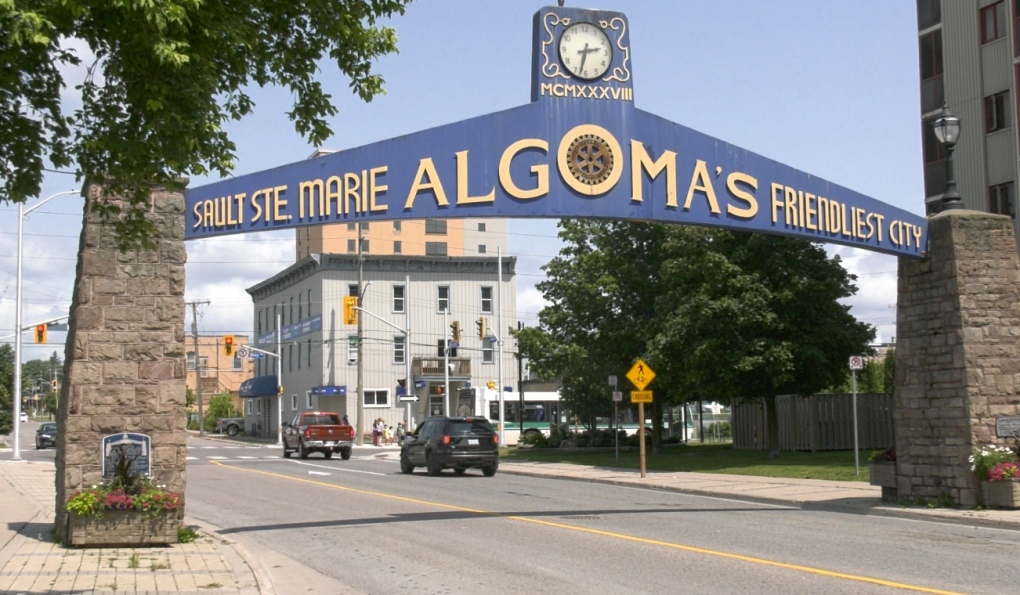 As the provincial election nears, Sault Ste. Marie incumbent Ross Romano is squaring off again against Michelle McCleave-Kennedy, who gave him a tough fight in 2018. (File)

As the provincial election nears, Sault Ste. Marie incumbent Ross Romano is squaring off again against Michelle McCleave-Kennedy, who gave him a tough fight in 2018.

Romano, a Conservative, is seeking his third term against the NDP's McCleave-Kennedy, who lost by about 400 votes last time around.

Four years ago, much of the talk centred on job creation in the Sault. Heading into this election, Romano said priorities in the riding have changed thanks to strong job growth in the last few years.

For her part, McCleave-Kennedy said she's learned a lot after narrowly losing last around. She said she's heard more cries for change while door-knocking than ever before.

In particular, she said people are worried about the addictions and mental health crisis that is getting worse.

"What I'm hearing at the door is the mental health and addictions is a huge piece here in the Sault," McCleave-Kennedy said.

"We also need to be looking at the economy and rebuilding the middle class, but we're hearing a lot at the door about mental health and health care and education and addictions."

Green Party candidate Keagan Gilfillan is hoping to throw a wrench into the mix, as he makes his first run for politics. Gilfillan is finishing a political science major at Algoma University, while working as a farmer in the summer.

He said challenges with mental health are what drove him to run.

"Especially coming out of the pandemic, which really showcased the problems with our system," Gilfillan said.

After hiring and firing its initial candidate in less than 24 hours last week, the Ontario Liberals have found a new candidate in Liam Hancock.

The party didn't respond to CTV's requests for an interview and hasn't released any information on their new candidate.

Sault Ste. Marie lawyer Naomi Sayers is running as an independent, after she was rejected by the Ontario Liberals in the vetting process. Rounding out the group is New Blue candidate Shane Parkhurst.