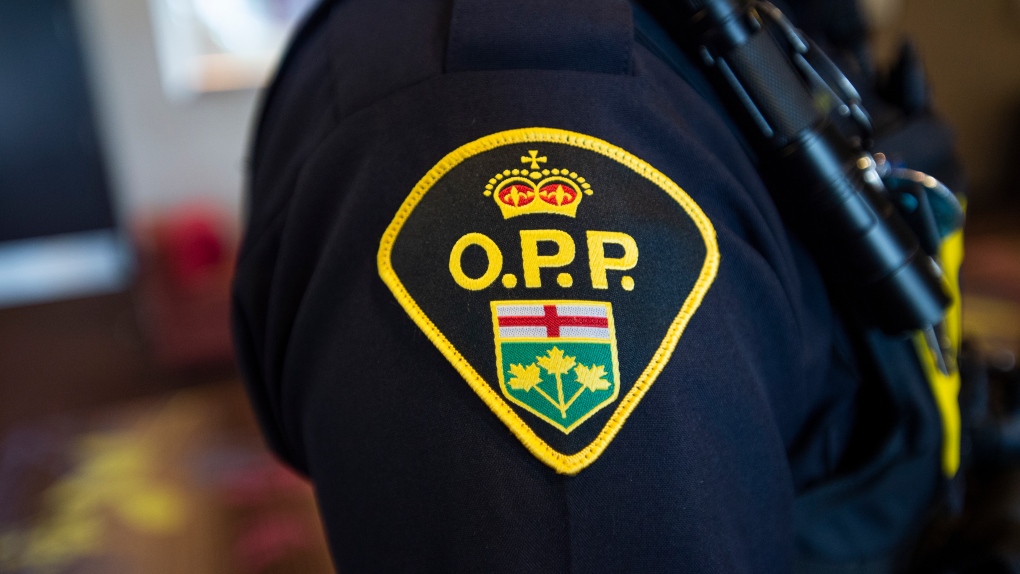 Ontario Provincial Police have four people in custody in connection with a home invasion July 15 in Sturgeon Falls. (File)
Sudbury -

Ontario Provincial Police have four people in custody in connection with a home invasion July 15 in Sturgeon Falls.

The incident took place around 11 p.m., when police received a report about an assault with a weapon.

"Further investigation revealed that two victims were inside the residence when three unknown individuals broke into the residence and pointed a firearm at the victims," the OPP said in a news release Friday.

"One of the victims escaped and ran to nearby neighbour for assistance and police were called."

The culprits fled the scene in a vehicle before police arrived, but were caught a short time later on Highway 17 near Leblanc Road.

Police said the driver and three passengers were arrested.

Anyone with information regarding this incident is asked to contact their local OPP detachment at 1-888-310-1122 or their nearest police authority.

"Further details will be provided once they become available," police said.

"The OPP wants to assure the public that there are no public safety concerns."

Ont. mother camping outside premier's office will have her son's autism file looked at, minister says

South Korea's call to declare a formal end to the Korean War is premature as there is no guarantee it would lead to the withdrawal of the 'U.S. hostile policy' toward Pyongyang, North Korea state media KCNA reported on Friday, citing Vice Foreign Minister Ri Thae Song.

A gunman attacked a grocery store in an upscale Tennessee suburb on Thursday afternoon, killing one person and wounding 12 others before he was found dead of an apparent self-inflicted gunshot wound at the store, authorities said.