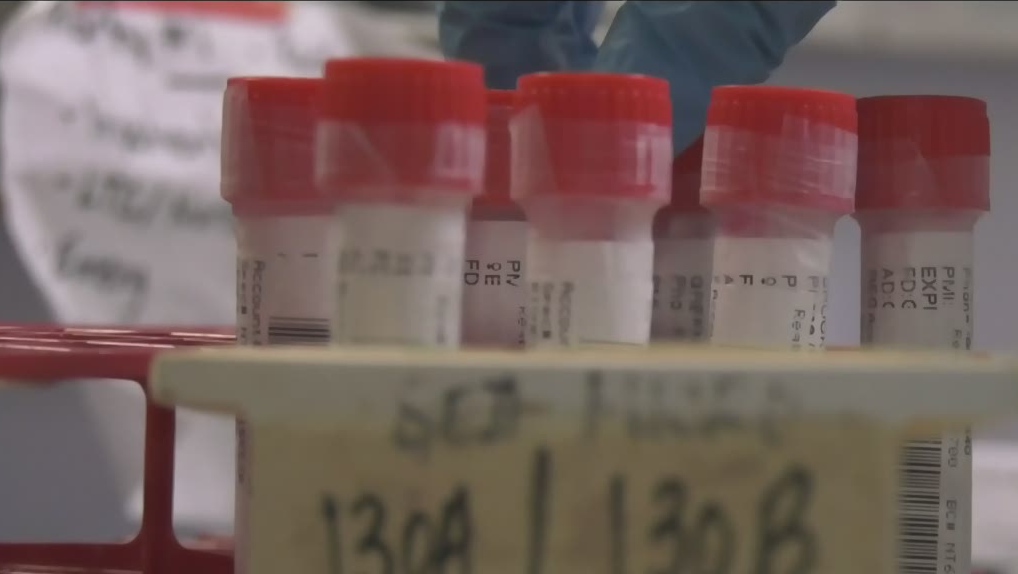 All four cases are in Greater Sudbury and all infections were a result of close contact with someone confirmed to have the disease.

Two of the cases were women, one a man and the gender of the other person was not released.

Public Health also released the age ranges of several recent cases. Two were in people age 19 or younger; five were between the ages of 20 and 39; one was someone between 40 and 59; and, one involved a person age 60-79.

There are now 15 active cases in the health unit's coverage area. Since the pandemic began, two people in the district have died from the disease.