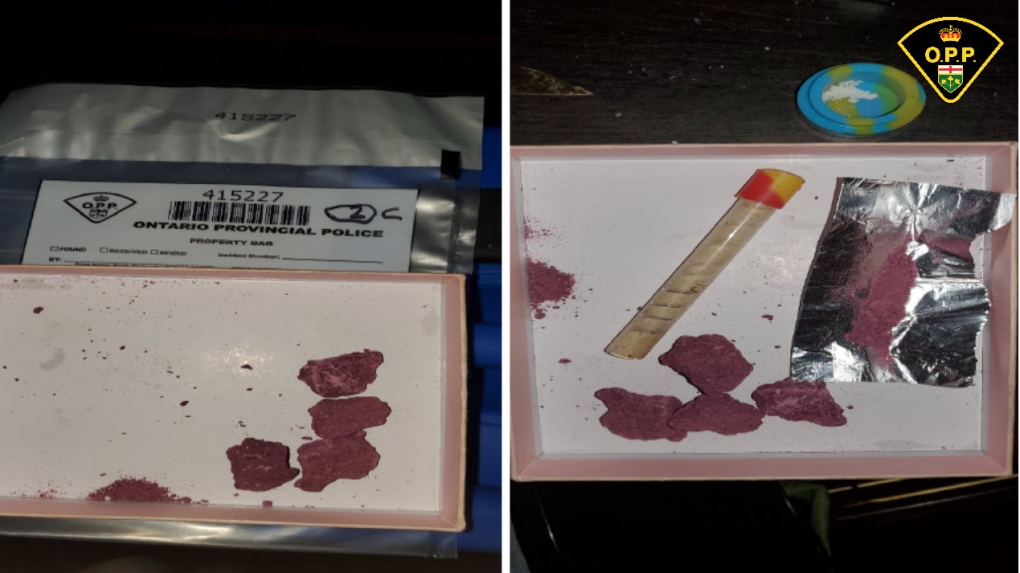 Ontario Provincial Police say four people have been charged and $17K in drugs seized after a raid at a home in West Nipissing on Jan. 18.

As a result, two local people in their 20s were arrested and charged with drug trafficking the five different substances and having property obtained by crime.

Two others, a 28-year-old from Nipissing First Nation and a 30-year-old from Markstay-Warren, were also charged with trafficking opioids other than heroin.

A 25-year-old man was held in custody and is scheduled to appear in court on Jan. 26. He is also charged with failing to comply with a release order.

The other three were released and are scheduled to appear in court on March 3 in West Nipissing.

BREAKING | Jason Kenney steps down after 51.4 per cent approval in leadership review

Jason Kenney quit as leader of his party, and premier of Alberta, Wednesday night after receiving a slight majority of support in his United Conservative Party leadership review.

Some are calling attention to a comment about 'Anglo-Saxon words' that Conservative leadership candidate Pierre Poilievre made while appearing as a guest on controversial psychologist Jordan Peterson’s podcast. The term has been used by those on the far-right to differentiate white people from immigrants and people of colour.

Ed Fast is no longer the Conservative finance critic, interim party leader Candice Bergen says. Bergen said in a statement late Wednesday that Fast informed her he will be 'stepping away from his duties.'

Matthew Tkachuk scored a hat trick for the Calgary Flames in Wednesday's 9-6 win over the Edmonton Oilers to open their NHL playoff series.

Prime Minister Justin Trudeau says the federal government is watching 'carefully' how Quebec's Bill 96 is playing out provincially and respects the freedom of members of Parliament to protest it.

With Statistics Canada reporting a 9.7 per cent increase in food costs over the last year, Canadians are being pushed to find ways to pinch pennies at the grocery stores. Here are some ways to save.

As Johnny Depp's defamation trial against his ex-wife Amber Heard stretches into its fifth week, experts say public reaction to Heard's testimony sends a perilous reminder that despite the 'MeToo' movement, the credibility of alleged victims of abuse can be fragile.

It has been almost exactly one year since the Tk'emlúps te Secwépemc confirmed evidence of what elders and residential school survivors had been saying for years about missing children being buried on the grounds of the former Kamloops Indian Residential School.

The second strike in CFL history is over. The CFL confirmed Wednesday night that it and the CFL Players' Association reached a tentative collective bargaining agreement.