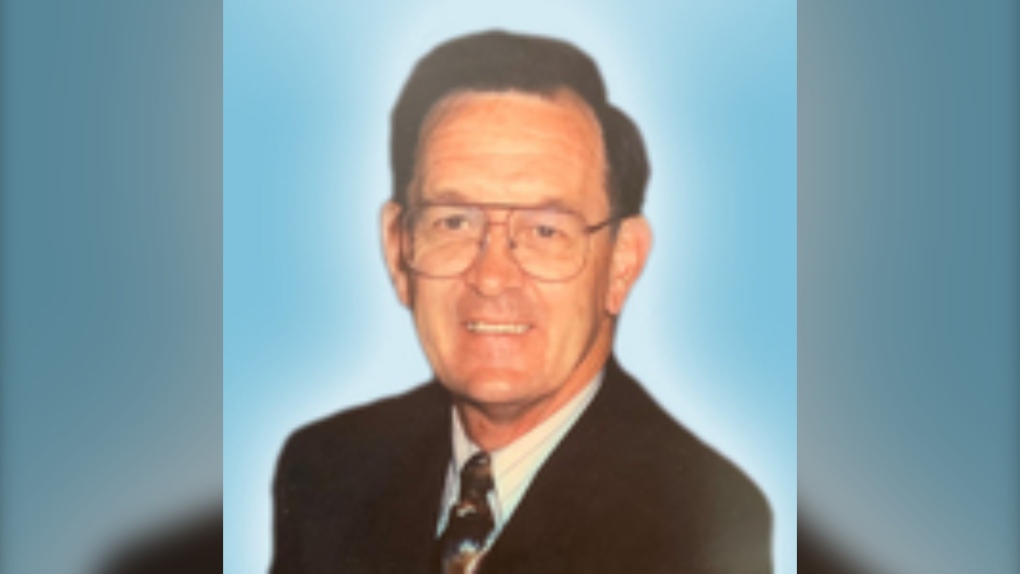 Jean-Yves Robert, a local politician who was mayor of Valley East before amalgamation, died July 21 at age 86. (Supplied)

Jean-Yves Robert, a local politician who was mayor of Valley East before amalgamation, died July 21 at age 86.

"John was known for his humility, kindness and generosity," said his obituary.

"He had a gift for making everyone he met feel comfortable and was happiest when surrounded by family and friends."

As a young man, he played broomball, softball, hockey and golf.

"As mayor of Valley East, John was very involved in his community," his death notice said.

He served as chair of the Sudbury regional planning committee, the Regional Municipality of Sudbury police services board as well as the Laurentian Hospital board of directors.

"As mayor of Valley East (circa 1985 to 2000), John’s diligence and drive in promoting his community led to Valley East earning the status of city, as well as being recognized as the fastest growing municipality in the Region of Sudbury," his obit said.

"In 1992, John was awarded the Federal Commemorative Medal for his significant contributions to the community," the death notice said.

"In 1994, he received the Sudbury District Medical Society award for his commitment to improving health care in Valley East. In 2002, John was the recipient of the Queen Elizabeth Golden Jubilee medal for his outstanding and exemplary contribution to his community."

He is survived by his wife Anne and a large family.

In keeping with his family’s wishes, there will be no visitation. A mass celebration will be held Sept. 15 at 10 a.m. at St Marguerite D’Youville Church followed by a private burial.

If desired, donations to the Maison McCulloch Hospice may be made by cheque or online.

A child welfare worker is telling a coroner's inquest that had she known an Indigenous teen in her care had a history of suicidal thoughts and self-harm, she would have tried to talk to him about it.