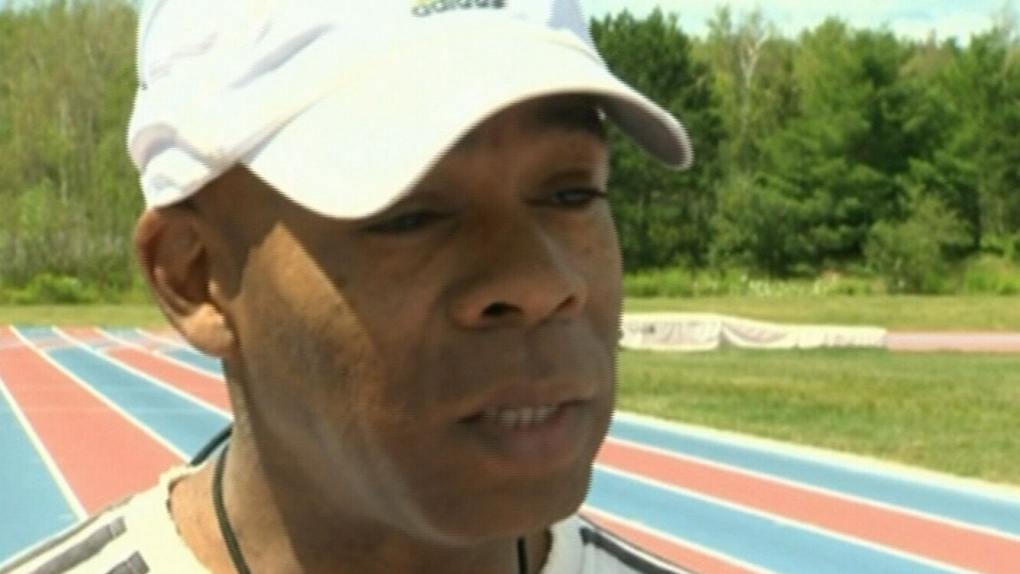 SUDBURY -- Former Sudbury track coach David Case and one of his former sprinters, Celine Loyer, have been found guilty of sexually assaulting a young local woman back in June of 2011.

Both Loyer and Case were visibly upset after Superior Court Judge Patricia Hennessy handed down her decision on Thursday morning.

Loyer was seen crying and Case seemed to whisper to her as he left the court room "it’s going to be okay."

During the trial, the complainant in the case, who can’t be identified because of a court-ordered publication ban, testified she had been invited to the home of Case and Loyer for a barbecue in June 2011.

The victim testified that she had arrived at the home around 7:30 p.m., was eating on the couch and had been served what Case had told her was a "strong beer."

After dinner, the woman said Case left and then came back with shots.

"Next thing I know, my head hits the couch and I have no memory of that night," she said. "I have no recollection after being on that couch."

The complainant told the Crown she remembered being brought back to her home, the following day, sloppy, struggling and lighting the wrong end of a cigarette.

"I could barely speak or put a sentence together, I just wanted to go to bed," she said.

She said she started to have flashbacks, remembering an assault on the living room floor.

It was her romantic partner who suggested she go to police, file a complaint and get a sexual assault kit done.

"I was concerned, but I also idolized these people and wanted to be friends with them," the woman told the court.

She reported the incident to police about a week later.

Her medical records were submitted as evidence from an exam on June 22, 2011 at the Sudbury Regional Hospital.

The woman adds she felt sick for a few weeks with vomiting and diarrhea after the evening of the barbecue.

A date for sentencing has yet to been set.