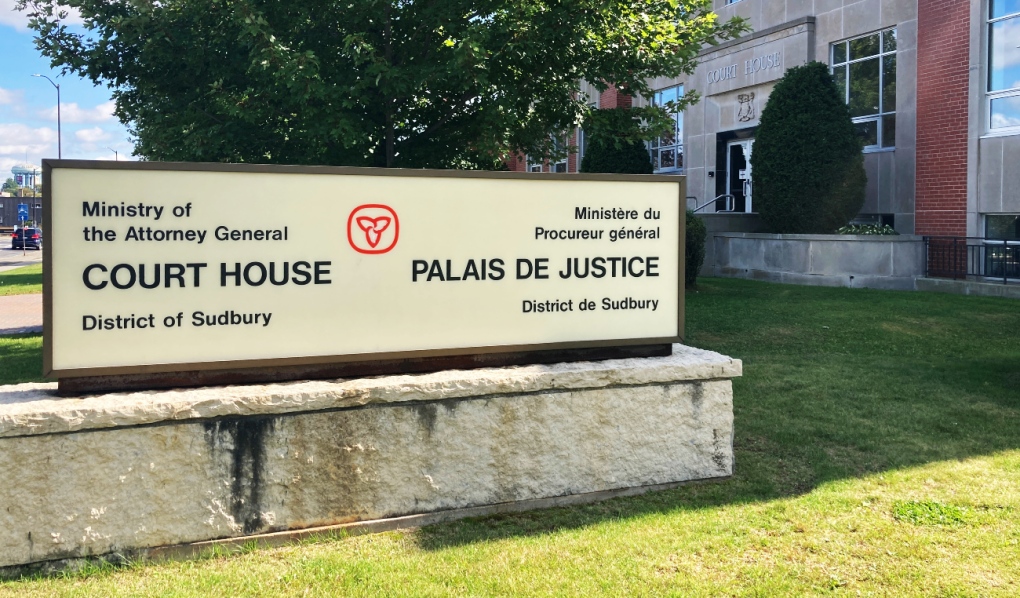 A former pharmacy worker in Sudbury awaiting a prison sentence for writing $1.5 million in fake fentanyl prescriptions will have to wait a little longer. (Alana Everson/CTV News)

A former pharmacy worker in Sudbury awaiting a prison sentence for writing $1.5 million in fake fentanyl prescriptions will have to wait a little longer.

In Sudbury court Tuesday, the Crown proposed an 8-10 year sentence, while the defence suggested 3-5 years. A date for a sentencing hearing will be set at the end of the month.

Earlier this year, Lise Blanchette pled guilty to one count of fraud over $5,000 and one count of fentanyl possession for the purposes of trafficking.

Using the phoney prescriptions, Blanchette obtained 3,425 fentanyl patches with an estimated street value of more than $1.5 million. Records show she used $68,000 to purchase the fentanyl, $17,000 went to her account and $12,000 was used to pay a credit card bill.

Blanchette was an employee at the Rexall Pharmacy on Bancroft Drive in Sudbury. In a pre-sentence report, she said "the ability to get away it boggled her mind."

The Crown also said she acted out of greed, although it is not known exactly how much money she actually made.

The defence said Blanchette, a middle-aged woman, has struggled with addiction at various times throughout her life.

After hearing sentencing submissions, the judge said she needed time to review them. A date for a decision in the case will be set Sept. 28.

Canadians can now apply for new dental benefit: here's how

As of Dec. 1, eligible Canadians can apply through the Canada Revenue Agency to receive funding as part of the first ever federal dental-care program, and as of Dec. 12 applications will open for low-income renters looking to access the one-time top-up to the Canada Housing Benefit.

A fiery train derailment closed a highway in southeast Saskatchewan on Thursday morning. A train derailed approximately two kilometres northwest of Macoun, Sask., forcing the closure of Highway 39 in both directions, RCMP said.