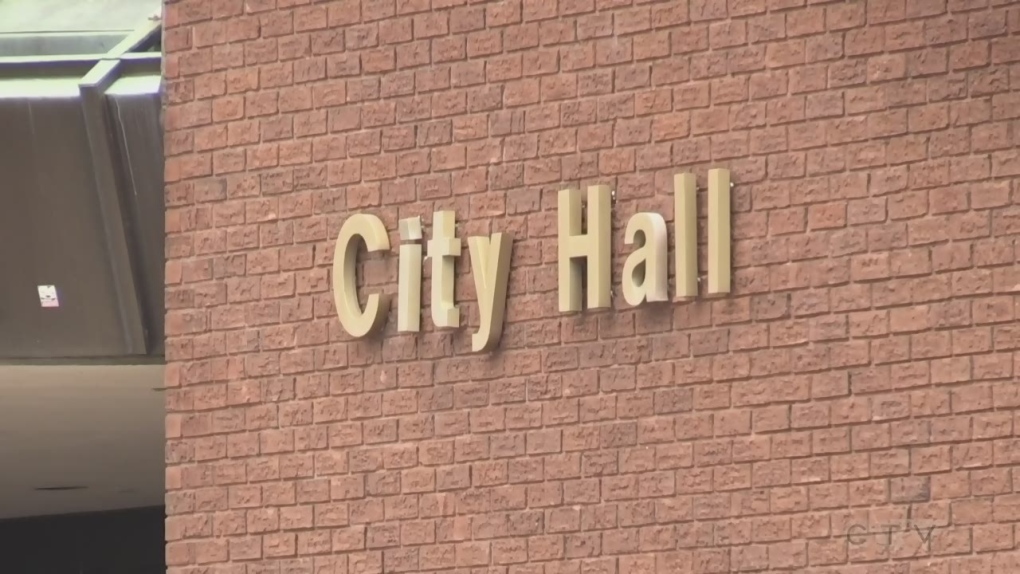 NORTH BAY -- CTV News has learned that former North Bay city councillor George Maroosis will be sworn in again to fill a vacant seat after one of the long-time members passed away unexpectedly.

Mike Anthony died on Sept. 2 at age 52. He was serving his sixth consecutive city council term and the council's longest-serving member.

Council’s options included accepting applications for the position, appointing the nearest finisher in the 2018 election or holding a by-election to find a successor to finish out the remainder of the term until 2022.

Council opted unanimously to appoint Maroosis, the runner up in the 2018 election where he was beaten out of a council seat by Marcus Tignanelli by less than 150 votes.

Maroosis previously served as a city councillor for 32 years.

A swearing-in ceremony is set to take place on Monday.