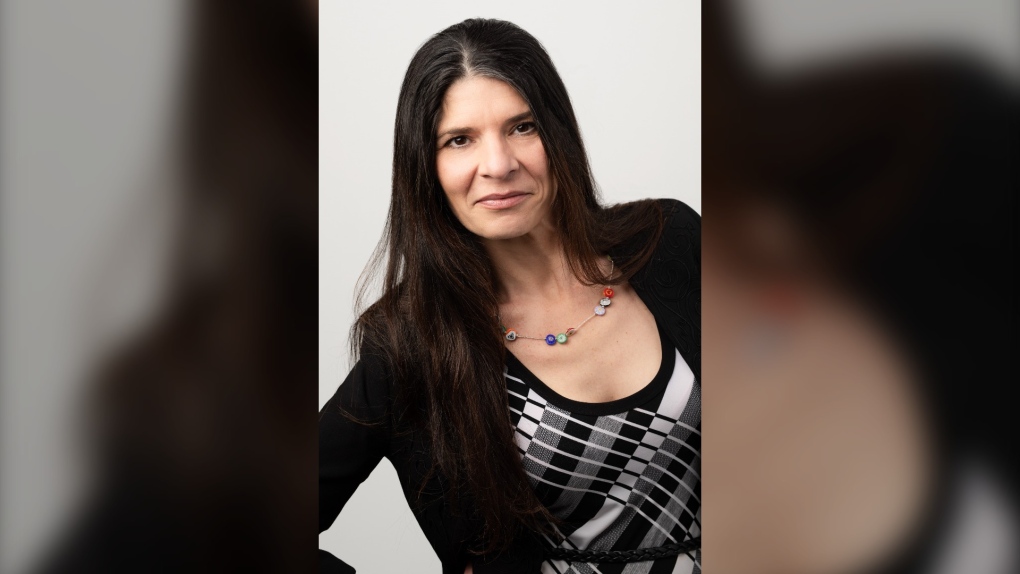 Former Laurentian University professor Nadia Verelli will be acclaimed Tuesday evening as the federal NDP candidate to run in the riding of Sudbury. The news comes as the only other candidate, Beth Mairs, had to back out. (Supplied)

SUDBURY -- With no incumbent, a lot of eyes will be on the riding of Sudbury in the looming federal election.

On Tuesday evening, Nadia Verrelli will be acclaimed as the only candidate for the New Democrats, after the only other challenger, Beth Mairs, had to back out due to personal reasons.

Two women are still in the running for the Liberal nomination: Tammy Frick and Viviane Lapointe. Party members will select their nominee July 5.

It's the first time the local riding association has had a crop of all female candidates.

With a minority government in power, there's no word yet on when Canadians might head to the polls.