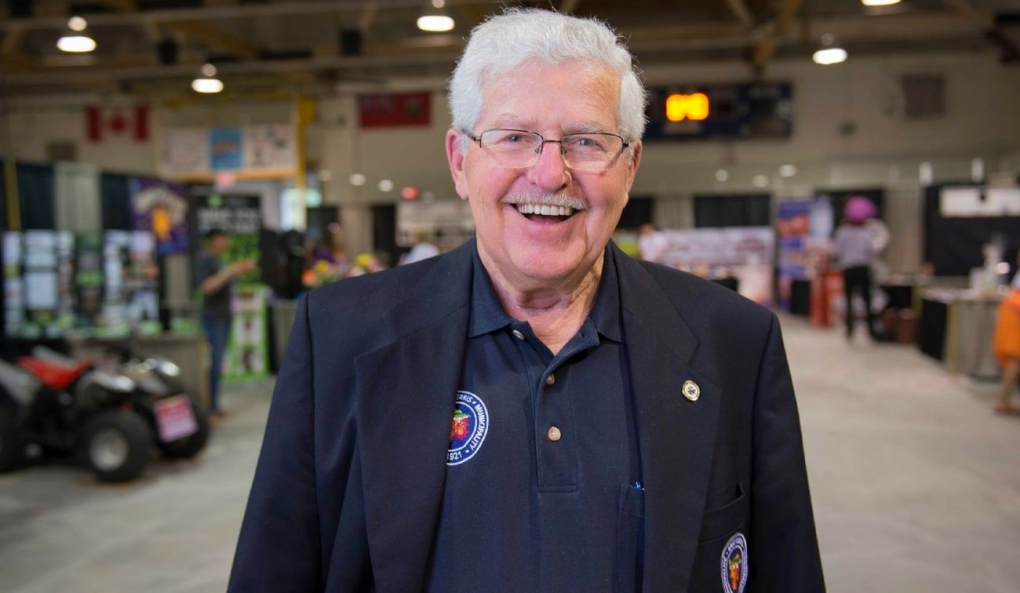 "Dan will be greatly missed by many," the post said. "His love of East Ferris was undeniable, and his dedication to our community will never be forgotten. Dan’s leadership was instrumental in the establishment of the East Ferris Cenotaph Memorial Park."

"Our most sincere condolences to all of Dan’s family and friends," the post continued. "In his honour, our flag will fly at half mast."