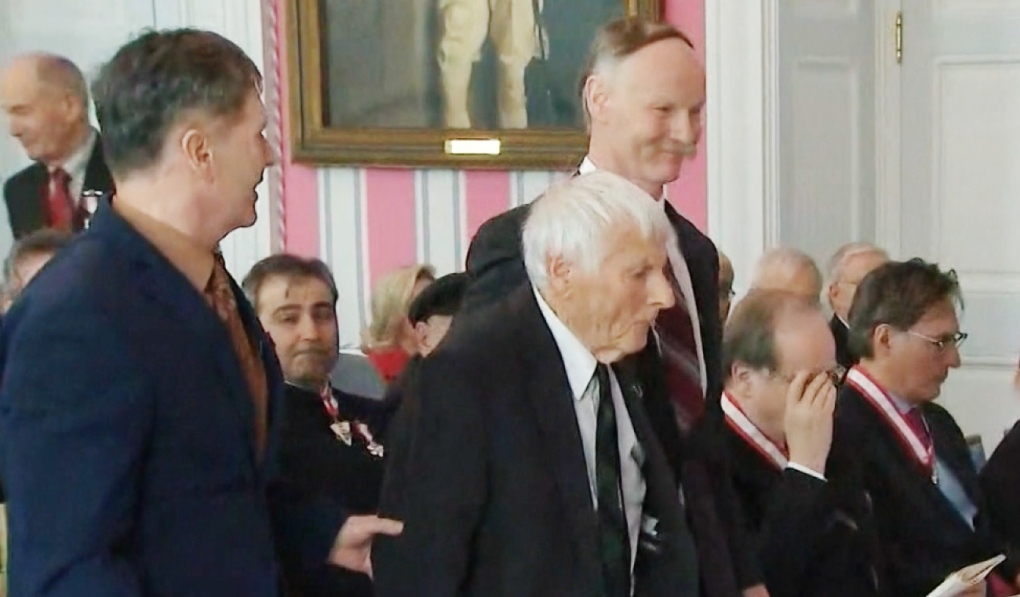 Hunt celebrated over a half a century of public service that included many years as reeve and mayor. He also worked with Canadian Prime Minister Lester B. Pearson during the 1960s. Hunt was awarded the Order of Canada in 2019.

Funeral arrangements are being finalized.