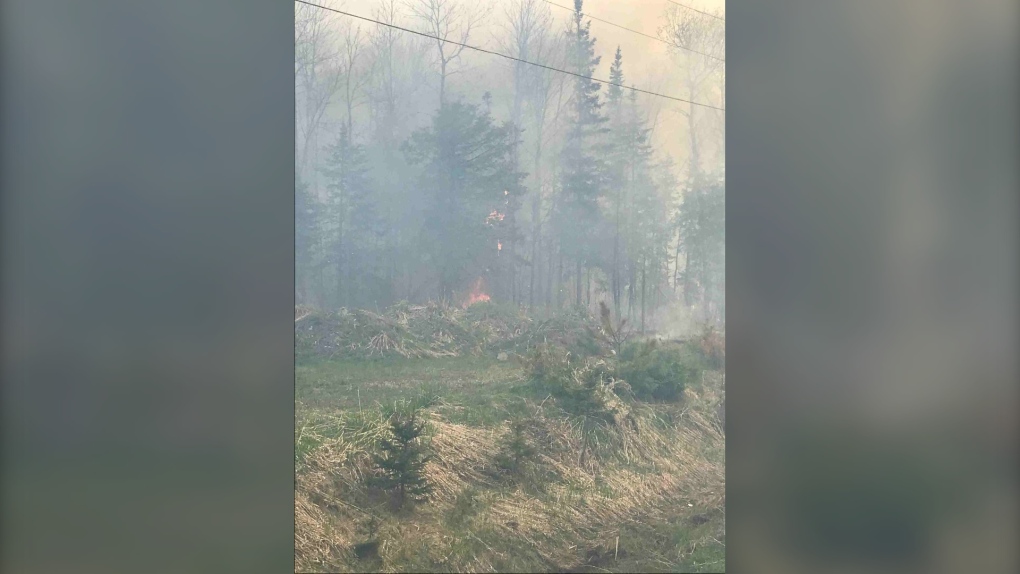 SUDBURY -- Ontario Provincial Police (OPP) closed a stretch of highway yesterday evening as fire crews worked to contain what is being called a forest fire.

OPP announced on Twitter that officers were on the scene of a forest fire on Highway 17, just west of Highway 6 in McKerrow.

The fire was maintained a few hours hours later and the highway was reopened in both directioins.

No injuries have been reported and the official cause of the fire has not been relased.