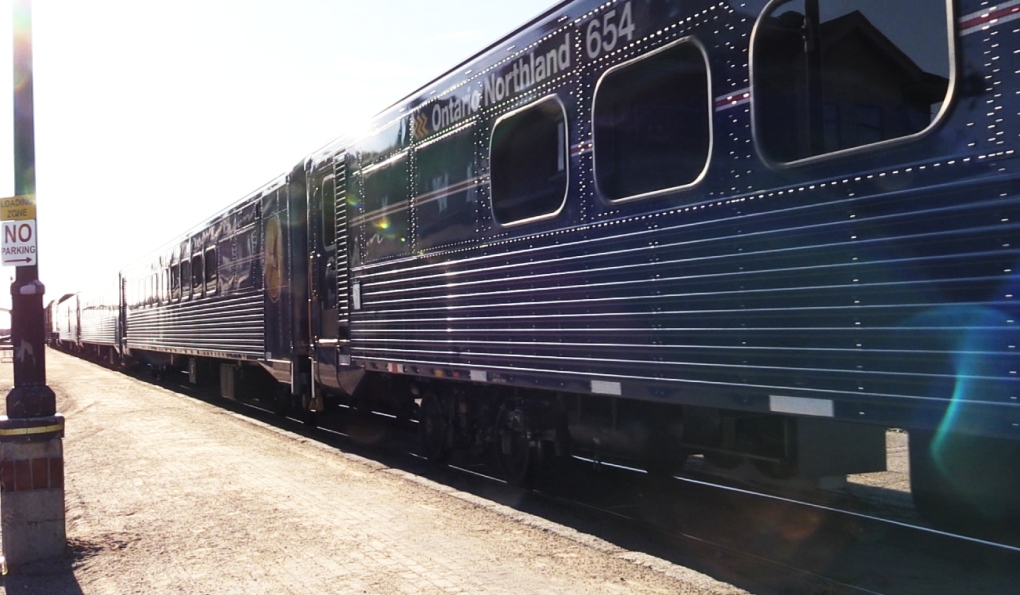 Ontario Progressive Conservatives are pledging to improve road and rail transportation in northern Ontario, including investing $75 million to restore the Northlander passenger rail service between Toronto and Timmins, Ont. (File)

Ontario Progressive Conservatives are pledging to improve road and rail transportation in northern Ontario, including investing $75 million to restore the Northlander passenger rail service between Toronto and Timmins, Ont.

The Northlander rail service was cancelled in 2012 by the then Liberal government, who said at the time it was too costly to subsidize.

The Progressive Conservatives announced a few weeks ago that it earmarked $75 million for the restoration of the rail, targeting the middle of this decade for service to restart.

During Sunday's campaign stop in Timmins, Ford also pledged the Tories would invest $74 million to rebuild Highway 101 through the city, describing it as a key traffic artery for the region's mining and forestry sectors.

Ford is the only party leader with a formal campaign stop scheduled for the day.

NDP Leader Andrea Horwath won't be making any announcements, but is set to host a Mother's Day brunch in Cambridge, Ont.

That's one of several ridings in which the NDP came within striking distance in the 2018 election and are hoping to win this time.

Belinda Karahalios won the riding of Cambridge in the last election for the Progressive Conservatives but was kicked out of the caucus after voting against COVID-19 public health measures.

This report by The Canadian Press was first published May 8, 2022.

A fire ripped through a church in a densely populated neighbourhood of the Egyptian capital of Cairo on Sunday, leaving at least 41 dead and injuring 14, the country's Coptic Church said.

Two-time champion Simona Halep has advanced to the National Bank Open's final. The Romanian beat Jessica Pegula of the United States in the WTA event's first semifinal on Saturday.