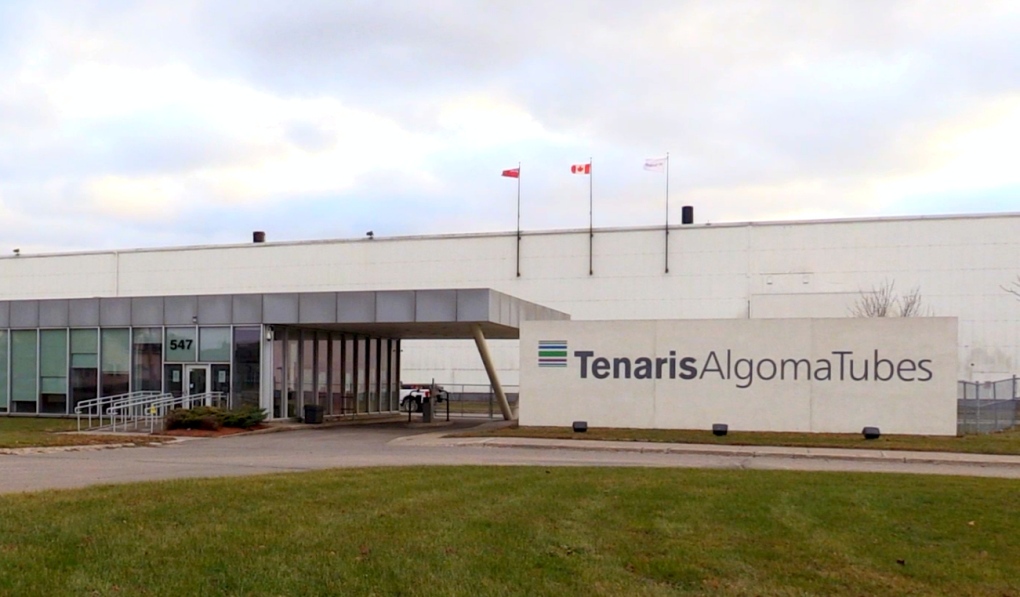 SAULT STE. MARIE -- Tenaris' massive expansion of its Sault Ste. Marie facility is getting a big boost from the province.

Sault MPP Ross Romano announced Wednesday the Ford government is investing $9 million in Tenaris' $81 million expansion, which will see the global steel pipes manufacturer turn its Sault facility into a hub for the company.

Being one of the company's most ambitious projects yet, he said there were many factors in play in choosing Sault Ste. Marie as its optimal location.

"That gives us important synergies for cost savings, but it also enables us to produce a broader range of products for our customers and to do it all here consolidated in Sault Ste. Marie," McHattie said.

Romano described the expansion as one of the biggest and most important projects Sault Ste. Marie has ever seen.

With 153 new, high-paying full-time jobs expected to be created, he said its important in addressing challenges the city and northern Ontario has in keeping its younger people.

"I learned from so many of our young people that they want to be here in the Sault, they just need a little bit of encouragement, they just need to know what opportunities exist," said Romano. "Today, an incredible opportunity has been born."

As the company nears completion on upgrades it announced last year, McHattie said it fully expects to be able to begin production of its new line in the fourth quarter of 2021.