Flags lowered at Shingwauk Hall after passing of beloved elder

The Sault Ste. Marie and Garden River First Nation communities are mourning the loss of a respected elder and residential school survivor.

"While we are greatly saddened, at the same time, we celebrate her achievements and sharing of her life with us all. Shirley was a mother, a grandmother, and an auntie to many. She was a survivor of the Shingwauk Indian Residential School. Over many years, she played significant roles with each partner on the Shingwauk site. She sat on the boards of (Shingwauk Education Trust), (Shingwauk Kinoomaage Gamig), (The Children of Shingwauk Alumni Association) and (Algoma University)," the school's social media post reads. "She was tremendously supportive of Indigenous students on campus in her role as an Elder, often seen having tea and chatting with them in the SASA lounge. Shirley-baa expanded her outreach as an Elder in surrounding communities, including the Indian Friendship Centre." 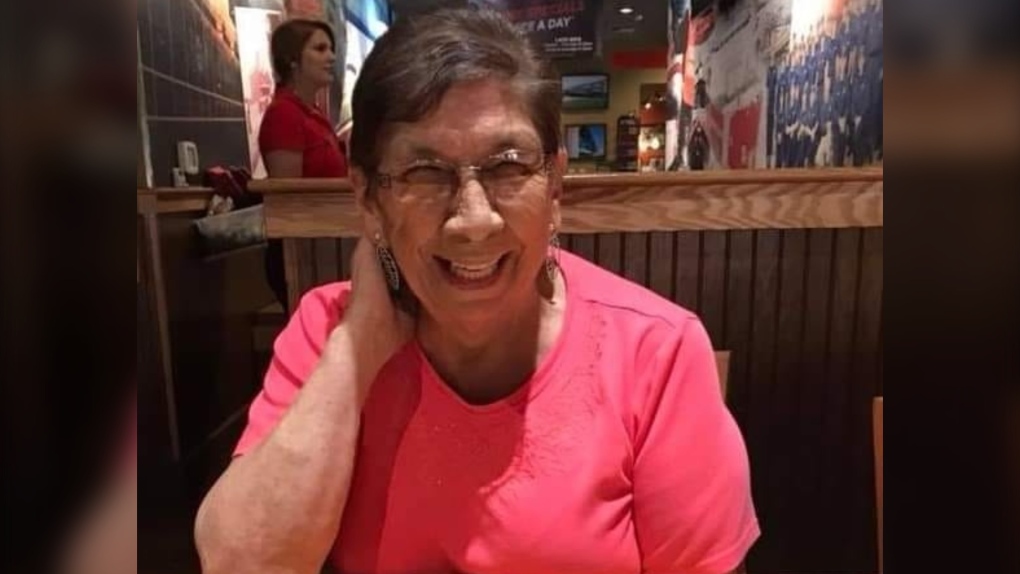 Roach believed in Indigenous-led education and was often invited to speak to students of all ages in the classroom, the university said.

The flags at Shingwauk Hall have been lowered in her honour.

"Shirley-baa spoke passionately about reconciliation on the national stage, including at the Universities Canada Building Reconciliation Forum held on the Shingwauk site in 2019. More recently, upon the discoveries of unmarked burial sites at former residential schools, she was a strong voice reminding us all to remember, respect and honour the children left behind, the children here today, and the children yet to come. She was delighted to have been asked to provide an invocation at the Garden River pow wow just a week or so ago," Algoma University said. 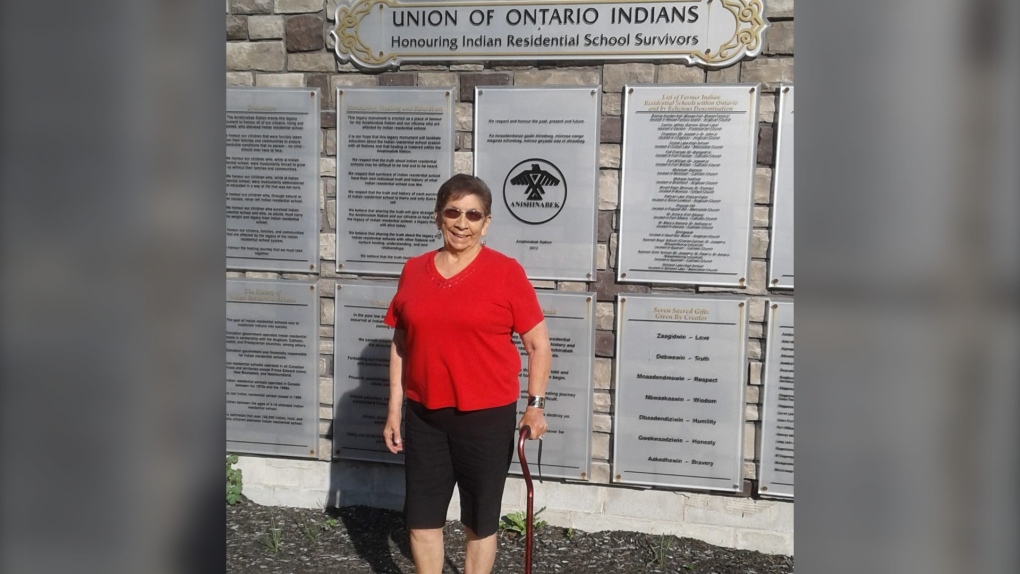 "In just the past month, in her various roles, Shirley spoke about her own story and her advocacy for Indigenous rights and education with the Right and Honourable Prime Minister of Canada and Ontario’s Ministers of Finance, Indigenous Affairs, and Government and Consumer Services. The impact Shirley-baa made has touched the hearts of many, and her work will continue through the passion she shared."

The federal NDP candidate for Sault Ste. Marie, Marie Morin-Strom, said in an email about Roach's passing that her party is committed to justice for residential school survivors.
"A New Democrat government would fully fund the search for gravesites at former residential schools, as well as the maintenance of residential school cemeteries according to the wishes of Indigenous families, residential school survivors and communities," Morin-Strom said. "Survivors of the Shingwauk Residential School have worked to guide healing and reconciliation work both locally and across Canada. Thanks to their work, an extensive photo and document archive has been compiled, and the records of the Aboriginal Healing Foundation are now housed at Algoma University."
The MP candidate said her party would appoint a special prosecutor to pursue legal action for the people responsible for the harm caused by the country's residential school system and fund community-driven healing programs.

The U.S. death toll from Hurricane Ian has risen to 17 as Florida authorities on Friday afternoon confirmed several drowning deaths and other fatalities.

Ceremonies, marches and other gatherings are taking place across the country Friday as communities mark the National Day of Truth and Reconciliation. The federal statutory holiday was established last year to remember children who died while being forced to attend residential schools, as well as those who survived, and the families and communities still affected by lasting trauma.

Newly appointed president of the Canadian Medical Association, Dr. Alika Lafontaine shares what the organization plans to do in helping save the country’s collapsing health-care system.

He thought of the perfect place to propose. Hurricane Ian threatened his plans

A Florida man who had a feeling that the site of his first date would soon be flooded by Hurricane Ian, along Lake Eola in Orlando, rushed his partner out to the spot to ask her hand in marriage.