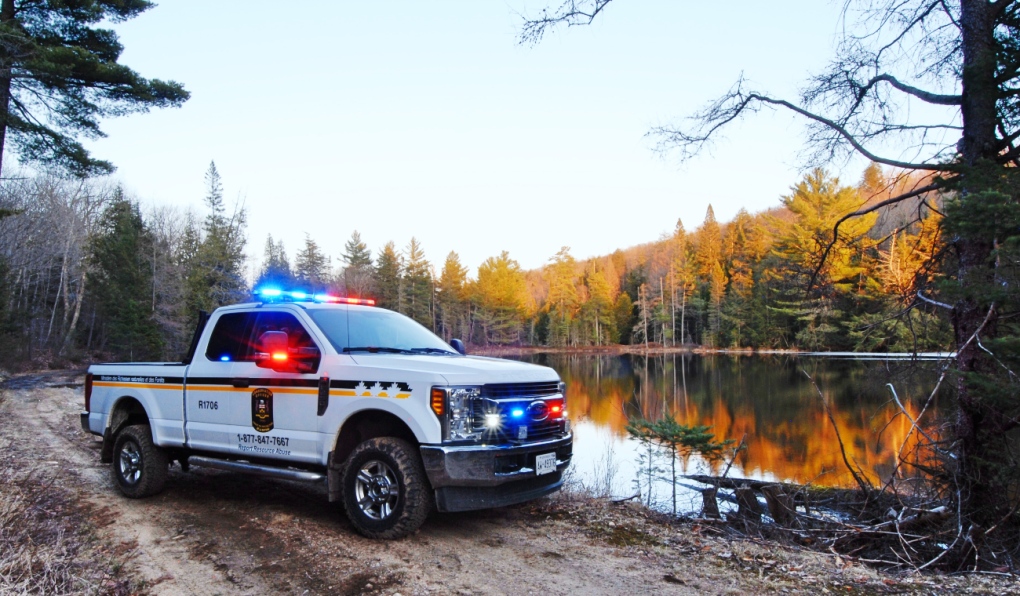 A 32-month investigation into illegal moose hunting near Temiskaming has ended in convictions for five people, $44,000 in fines and $11,000 in victim surcharges. (Supplied)

A 32-month investigation into illegal moose hunting near Temiskaming, Ont., has ended in convictions for five people and $44,000 in fines and $11,000 in victim surcharges.

A news release from the Ontario Ministry of Natural Resources and Forestry on Monday said the case was a joint effort with Environment Canada and Quebec’s Ministry of Forests, Wildlife and Parks.

Arko reported killing a bull moose in the Temiskaming area near the Quebec border that, in reality, had been harvested by Gary Giles of Orleans. Giles also possessed part of the harvested bull moose.

Arko pleaded guilty to unlawfully hunting big game using a fraudulent licence and making a false statement to a conservation officer. He received $27,000 in fines and a seven-year hunting licence suspension.

Giles and Glenn Scanlan of Kirkland Lake both pleaded guilty to unlawfully hunting big game and making a false statement to a conservation officer.

Gerardo Fiacco of Downsview pleaded guilty to unlawfully possessing wildlife. He received a $2,500 fine and an 18-month hunting license suspension.

"Scanlan, Fiacco and Beuglet were found to have participated in the unlawful hunt and were also in possession of portions of the bull moose that had been killed," the MNRF said in the release.

"There was also $11,000 in victim surcharge fines levied against the five convicted individuals."

All five individuals’ guilty pleas were heard by various Justices of the Peace over an 11-month period in the Ontario Court of Justice in Temiskaming Shores.

"Conservation officers remind everyone that by respecting seasons, sanctuaries, bag and possession limits, we all help ensure our natural resources stay healthy," the release said.

To report a natural resource problem or provide information about an unsolved case, members of the public can call the ministry TIPS line toll-free at 1-877-847-7667.