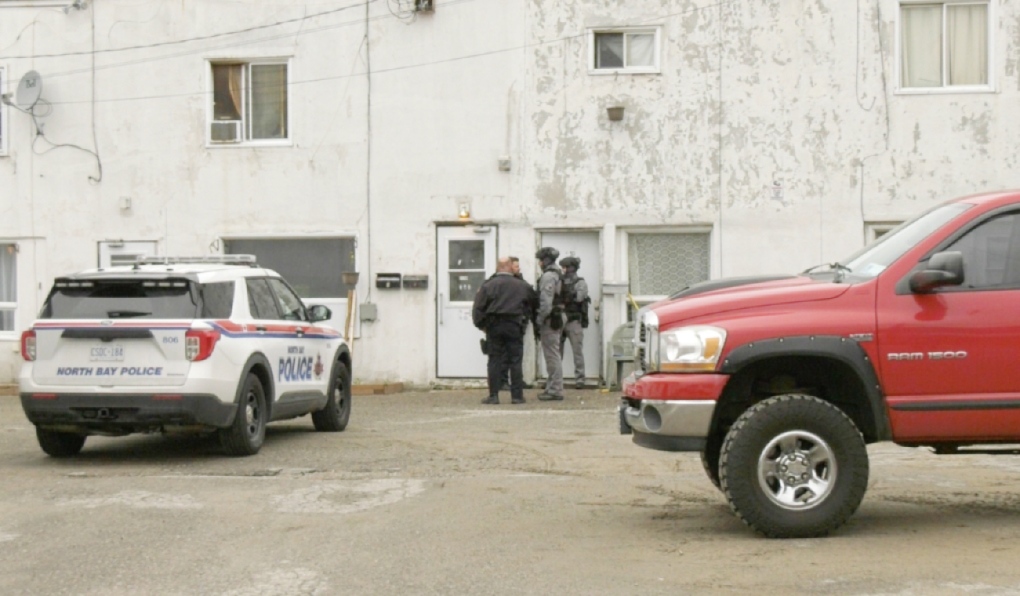 And two people taken into custody have been released "unconditionally," police said.

The North Bay Police Service’s Emergency Response Team responded at 12:45 p.m. to reports that an individual was brandishing a firearm at a residence on Trout Lake Road.

"Police safely resolved the situation and took two individuals into custody at the time," police said in a news release.

"Subsequently, both individuals were released unconditionally. No charges were laid as a result of the incident."

While the incident turned out not to be firearms-related, police reminded residents to "show discretion" when using the airsoft guns.

"As many models resemble real weapons, openly carrying and operating airsoft guns in public areas can result in inaccurate reports being provided to police," the release said.

"In order to ensure the safety of the public and our members, the North Bay Police Service must always respond to any and all firearms-related calls as if a real firearm is involved and conduct a thorough investigation."

Thankfully, police said no one was injured and the investigation revealed "there were no grounds to lay criminal charges."