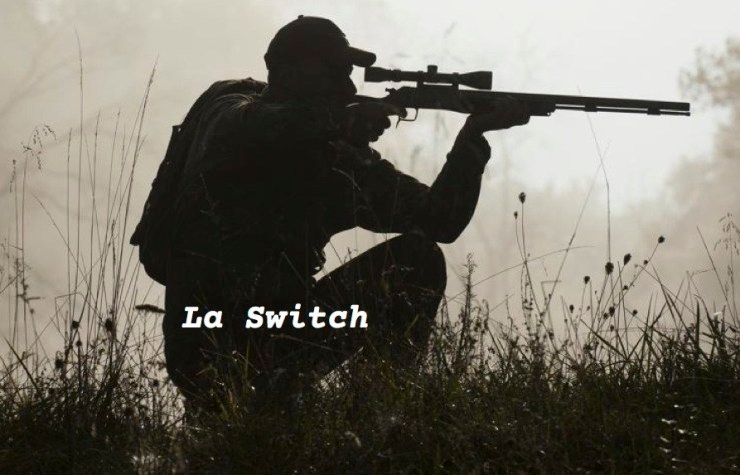 SUDBURY -- Film production is making a return to Greater Sudbury, as the local film sector recovers following months of shut down due to the COVID-19 pandemic.

Productions include a reboot of the Resident Evil franchise (minus Milla Jovovich), which is scheduled to begin filming in Greater Sudbury in the next several weeks. The franchise has grossed more than $1.2 billion worldwide with movies, television and video games.

Film productions in the province have resumed as part of Stage 3 reopening announced at the end of June.

Since then, Greater Sudbury has been host to two local productions, La Switch and The Boathouse, which have recently wrapped. Two other films are in pre-production and various others are in the scouting phase.

LetterKenny and Carte Blanche Films Inc., long standing supporters of the local film industry, continue to contribute to the Greater Sudbury economy through their production work.

“I am very pleased to be able to celebrate the return of film and television production here in Greater Sudbury,” Greater Sudbury Mayor Brian Bigger, said in news release Friday. “This industry is a major driver of economic development and jobs in our community and the city will continue to work closely with industry partners to support a safe and smooth return to production.”

With the current COVID-19 pandemic, productions are following numerous safety guidelines including operating within their own bubbles, ensuring physical distancing and the wearing of face coverings and masks, maintaining cast and crew accommodations at the same location, limiting shoot locations, and working closely with Public Health Sudbury & Districts to ensure community guidelines are being followed.

“We’re happy to support these productions in partnership with Cultural Industries Ontario North, and we look forward to once again seeing our amazing community represent northern Ontario on a global stage,” Meredith Armstrong, acting director of economic development, said in the release.

In 2019, there were 13 film and television productions in Greater Sudbury, conducting 749 shoot days and accumulating more than $24 million in direct local spending. With a combined $43 million in production budgets, more than 55 per cent of these dollars were spent locally.

Cinéfest Sudbury International Film Festival, which started over the weekend, has also adapted and is offering a hybrid festival integrating both an in-cinema experience at SilverCity and an at-home virtual experience. This flexibility further demonstrates of the resiliency of the local film and television sector.

For more information on economic support and recovery for businesses, visit www.greatersudbury.ca/COVID.