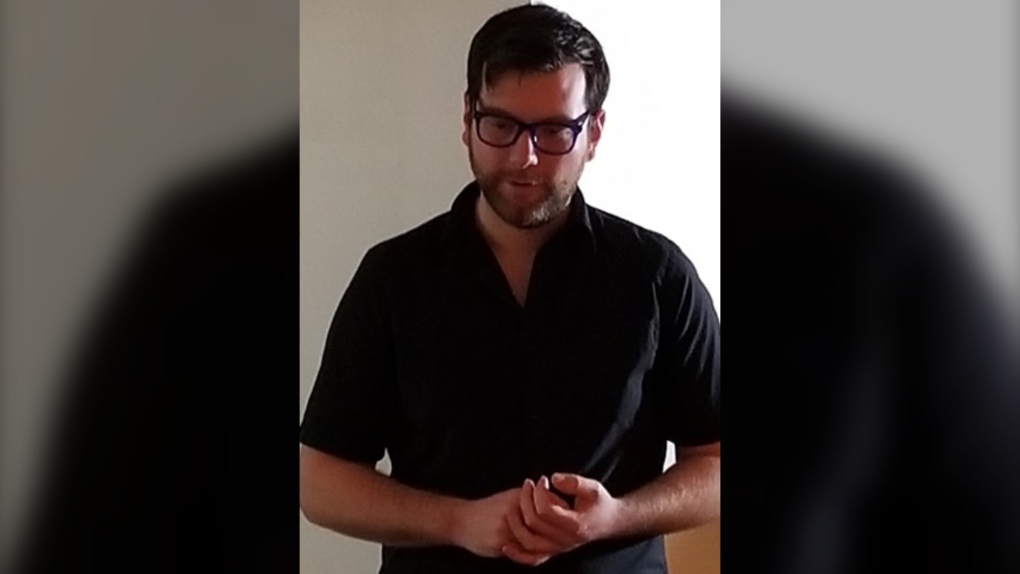 Tyrrell is currently the leader of the Green Party of Quebec, taking the post in 2013.

He was elected at age 25 and is currently the youngest leader of a provincial political party in Canada.

At the North Bay gathering, Tyrrell addressed transportation in northern Ontario, as well as outlined his plan to make large investments to health care, education, culture, and the economy.

Tyrrell's plan is calling for a 10-year mobilization to eliminate the use of fossil fuels while offering a job guarantee to all fossil fuel-dependent workers.

He is hoping to succeed Elizabeth May as the leader. May stepped down in November after having led the party for 13 years. Her resignation came shortly after the Green Party snagged three seats in the House of Commons, the highest number of seats ever won by the party.

The Green Party has a leadership convention scheduled for the fall in Charlottetown, P.E.I.