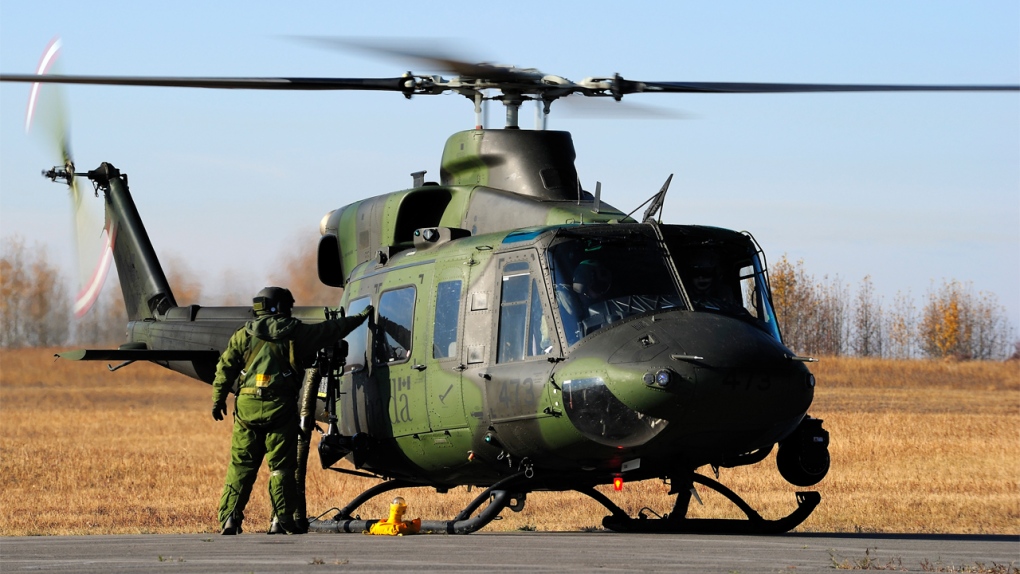 The Griffon helicopter used by the Canadian Armed Forces can carry up to 13 people (Photo: DND)

A family outing turned tragic near Huntsville on Monday, August 5 when a floatplane crash killed the pilot, a father of six.

Royal Canadian Air Force officials say the 424 Transport and Rescue Squadron were called to the scene of the crash at Upper Raft Lake around 10 am, where they airlifted six survivors.

Two of the rescuers parachuted in to provide medical assistance.

44-year-old Jeff Mavor of Ramara Township was found at the scene without vital signs and three people were taken to hospital for further assessment and care.

The Transportation Safety Board reports that the privately-owned Cassena 185 floatplane was found overturned when rescuers arrived. Mavor is believed to be the owner of the floatplane.

Mavor leaves behind a wife and six children.

A memorial Go-Fund-Me campaign has been set up and states:

"On Sunday August 4th 2019, Jeff and Kathy decided to spend the day with 5 of the kids and the family dog, they packed sandwiches and loaded up Jeff’s plane then took off for another day of fun at their remote cabin. Unfortunately, there was an unforeseen plane accident. Due to Jeff’s heroic act all 5 kids and Kathy got out with minor scraps and bruises in the process sadly him and their life long dog, Pal did not make it."