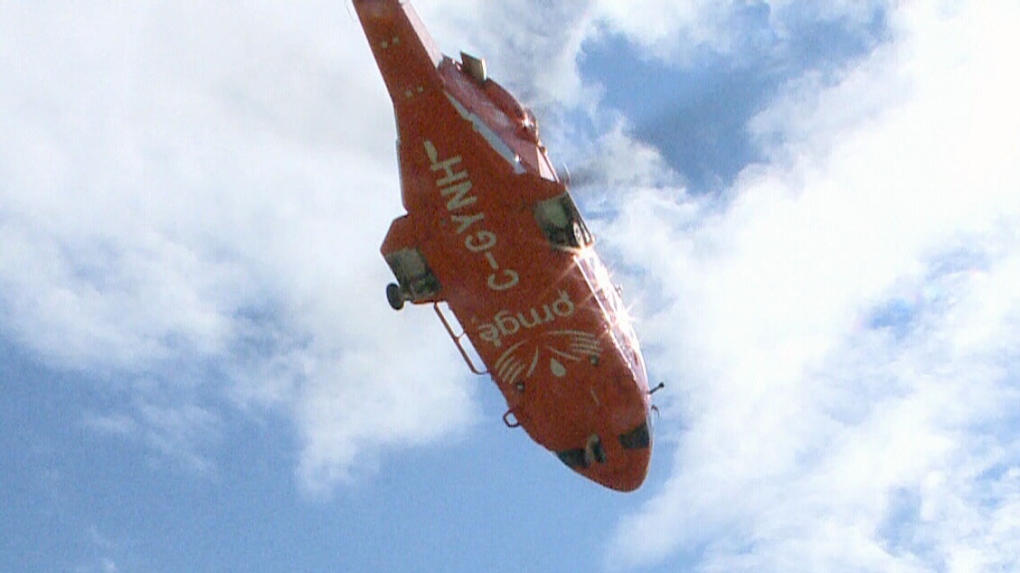 SUDBURY -- OPP say a 37-year-old man from Toronto has died following a snowmobile crash north of Parry Sound over the weekend.

Police say an investigation determined that the two snowmachines were travelling southbound when they left the trail and both drivers were ejected from their machines.

As a result, one driver, 37-year-old Vasco Antunes of Toronto, died at the scene, while the other driver, also a 37-year-old from Toronto, sustained only minor injuries.