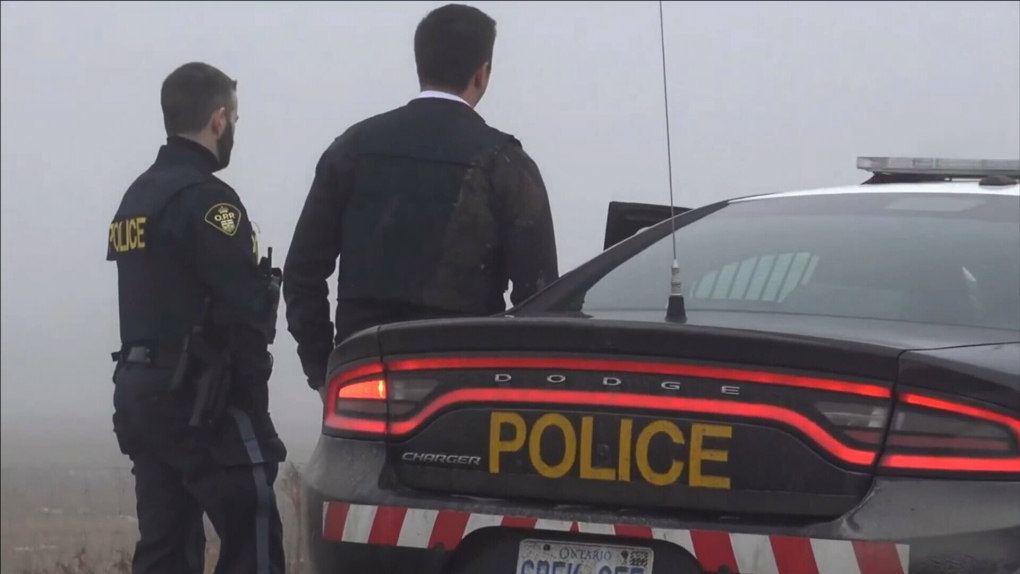 Police say they responded to a report the vehicle had hit a rock-cut one kilometre south of Crooked Bay Road north of Port Severn.

Emergency responders located the occupants of the vehicle, a man and a woman, who were triaged by EMS.  The female occupant was pronounced deceased at the scene.

The male occupant was transported to hospital to treat his injuries.  Details on the severity of his injuries were not immediately available.

Police closed the highway until approx. 11:00 p.m. as members of the OPP’s Region Technical Traffic Investigations Unit (TTCI) conducted an investigation into the cause of the crash.