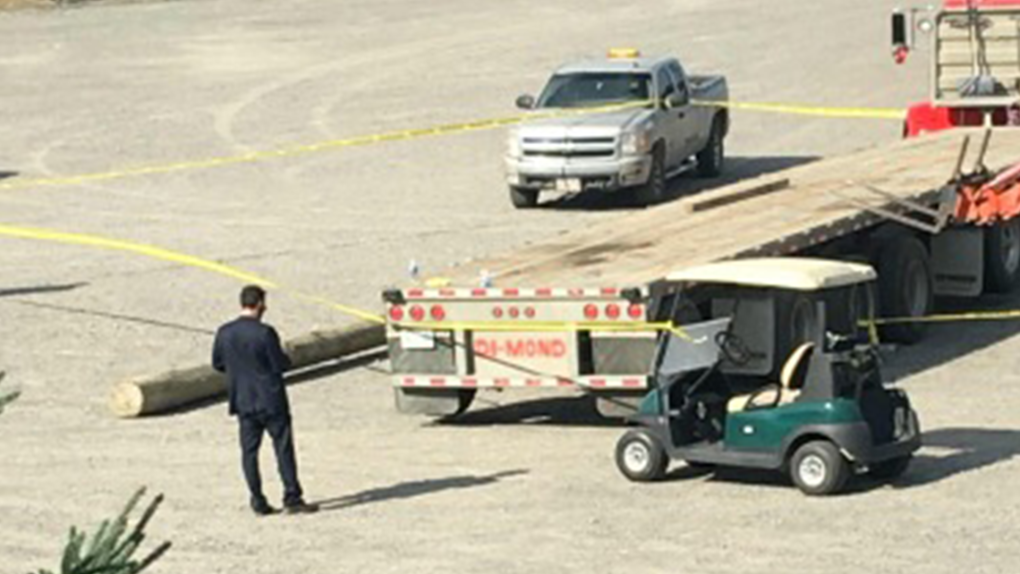 There was a fatal industrial accident in the Greater Sudbury community of Chelmsford Monday afternoon.

CTV News has learned a 58-year-old Belanger Construction worker is dead after an incident at the Forest Ridge Golf Course.

Police in Sudbury say they received a call just before 2 pm Monday.

They say a man was sent to hospital, but later died of his injuries.

The Ministry of Labour is now looking into what happened.

The Ministry of Labour says the man was hit by a large hydro pole as he was helping unload it from a truck.

Belanger Construction is now facing six orders from the ministry: