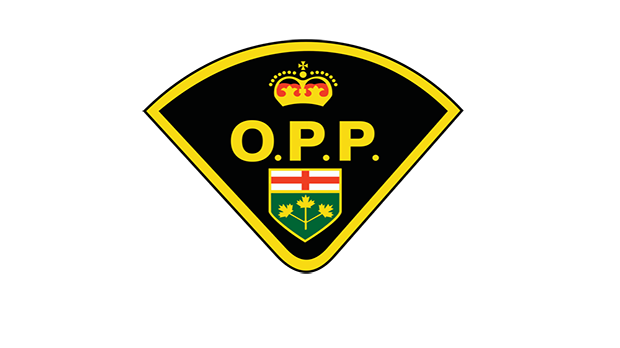 Fire and emergency service crews were on scene after a southbound passenger vehicle was struck by a westbound pick-up truck.

Witnesses say the driver of the pick-up truck fled the scene on foot, but was located by police shortly after.

Victim of the crash, 36-year-old Travis Wright of the Arnprior area, died in hospital.

A 28-year-old Huntsville man has been arrested and charged with:

The accused is being held in custody for a bail hearing Wednesday.