Fat biking through polar bear country for a cause 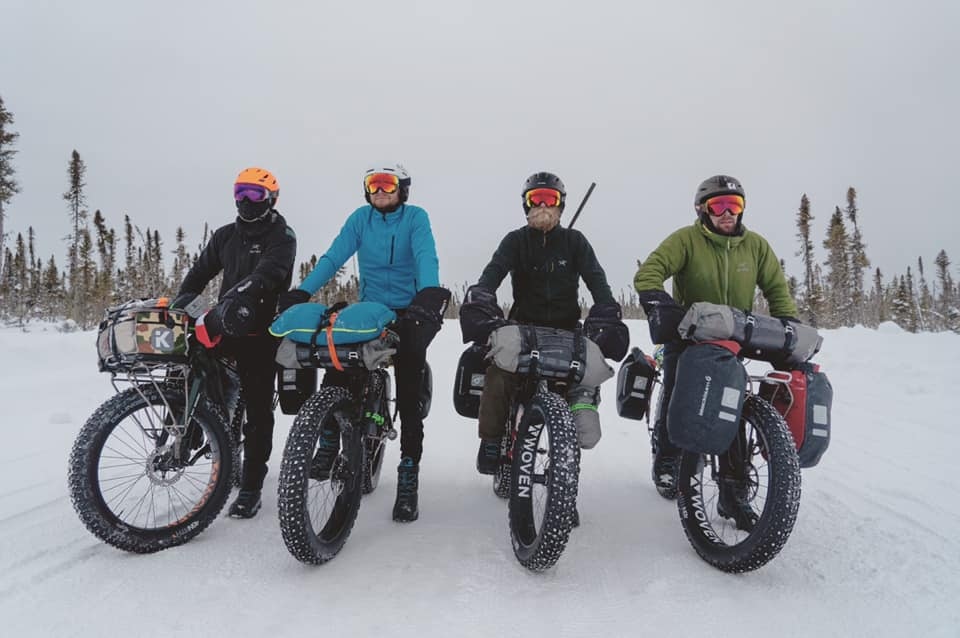 It’s a 600 kilometre fat-biking journey through polar bear country to raise money for the Moosonee division of the Timmins Native Friendship Centre and the work they are doing on the James Bay Coast.

Fat bikes are off-road bicycles with oversized tires and are built for winter travel.

The foursome will be crossing into the territory of Nunavut at Akimiski Island, riding through the communities of Moosonee, Moose Factory, and finishing in Smooth Rock Falls.

“I’ve raced all over Europe and California, all over America, all over Canada.  This is just unique and way harder and more of a challenge, and me and the team love that stuff.” said Miller.

You can follow along with them via their Facebook page called ‘James Bay Descent’ and also donate to the cause.

So far, they’ve collected close to $5,000 and they’ve only just begun the 10-day adventure.