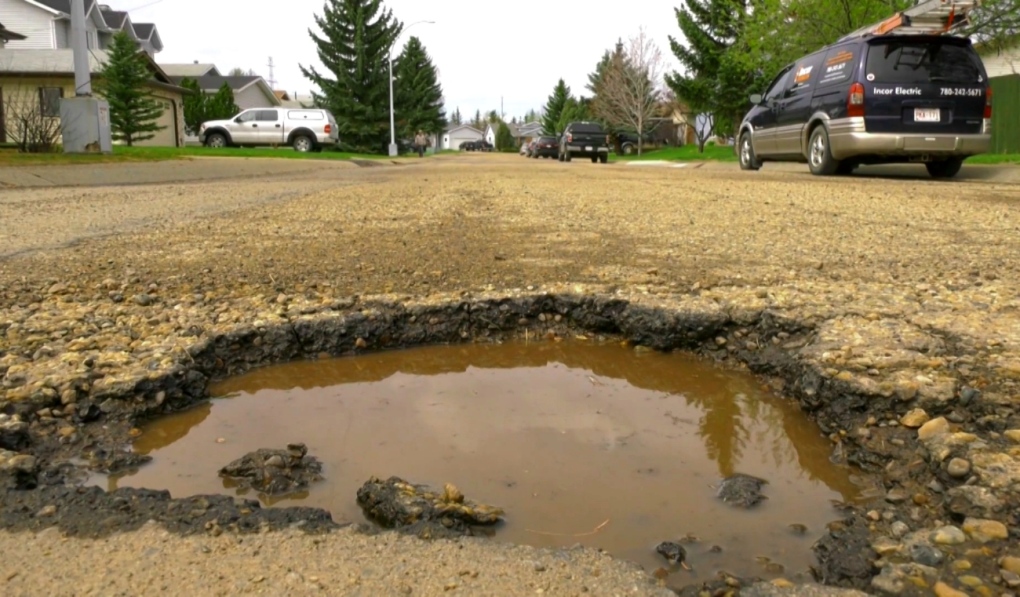 A Sudbury staff report attributes the soaring number of pothole damage claims in 2019 to weather and "excessive media attention given to potholes." (File)

SUDBURY -- Pothole claims filed against Greater Sudbury have declined dramatically so far in 2020, a staff report says, after a big spike in 2019.

The report attributes the soaring number of claims in 2019 to weather and "excessive media attention given to potholes."

Prepared for the city's finance and administration committee next week, the report lists the number of claims each year since 2015. There were 106 claims in 2015, followed by 111 and 127 in the following two years, before almost doubling to 234 in 2018.

"The spike in 2019 could be caused by both the extraordinary winter conditions experienced and the excessive media attention given to potholes," the report said. "With added investment to the road system, it is anticipated that claims will continue to decline."

"The reasons for the reduction in claims (in 2020) deals with the amount of investment made to our road system as well as fewer drivers on the road due to COVID-19," the report said. "The total investment to our roads, both capital and operational in 2018 and 2019, was approximately $140 million."

Members of the finance committee will receive the report at its meeting Nov. 17.