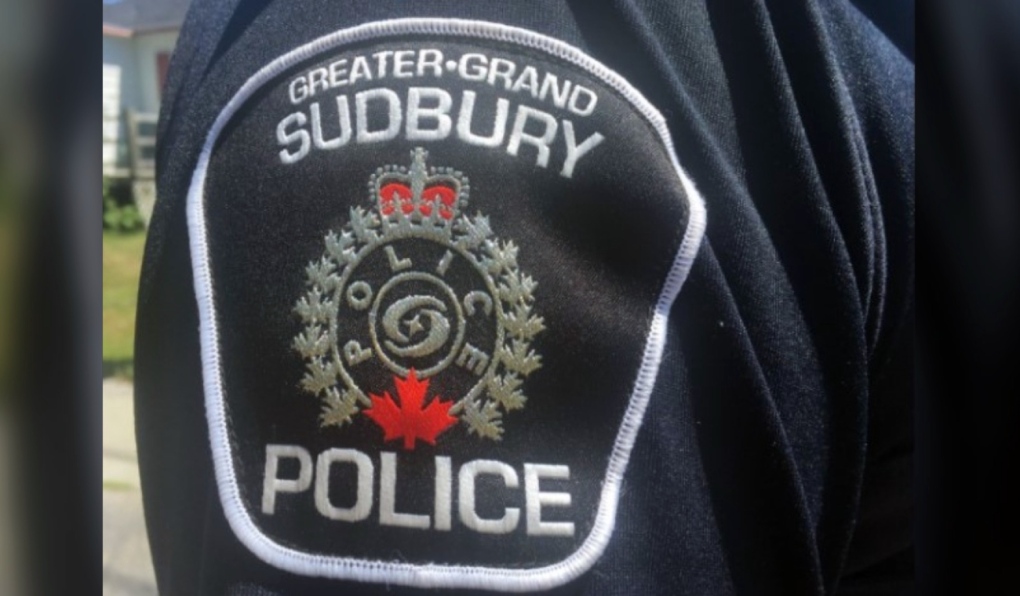 Greater Sudbury Police have charged a 27-year-old woman with trafficking and weapons offences following an incident Monday on Bruce Avenue.

Police arrived around 11 a.m. in front of an apartment building as part of an ongoing missing person investigation.

“While on scene, officers were approached by an individual who indicated that a bag had been thrown from the balcony of an apartment unit and that the bag almost hit someone,” police said in a news release Tuesday.

“Officers located the bag and when they opened it, they found a loaded handgun and a quantity of drugs.”

More police arrived on the scene to contain the area while officers applied for a search warrant. As they were waiting, the suspect came out and surrendered around 2:50 p.m.

The search warrant was eventually obtained and police entered the apartment just before 7:45 p.m.

A small quantity of fentanyl was located, and a search of the bag that was thrown out of the window uncovered 81 grams of fentanyl, the loaded handgun and an iPad.

The woman has been charged with trafficking, weapons possession, tampering with the serial number on a firearm and possession of a restricted weapon.

She was held in police custody overnight and was scheduled to be in bail court Tuesday.

And the missing person police were originally search for was found in good health.