‘Everyone in the community knows that we care’: North Bay high schools collect over 15,000 lbs of food for city’s food bank

‘Everyone in the community knows that we care’: North Bay high schools collect over 15,000 lbs of food for city’s food bank

In the spirit of giving and thanksgiving, three North Bay high schools have come together to go door-to-door to collect food donations for the city's food bank.

It's an annual school tradition among the city's high schools and one school still has to go out and canvass its neighborhood.

“Everyone in the community knows that we care and that we want to make sure everyone else is doing well,” Carleigh Roy, a grade 10 student at West Ferris Secondary School, told CTV News. 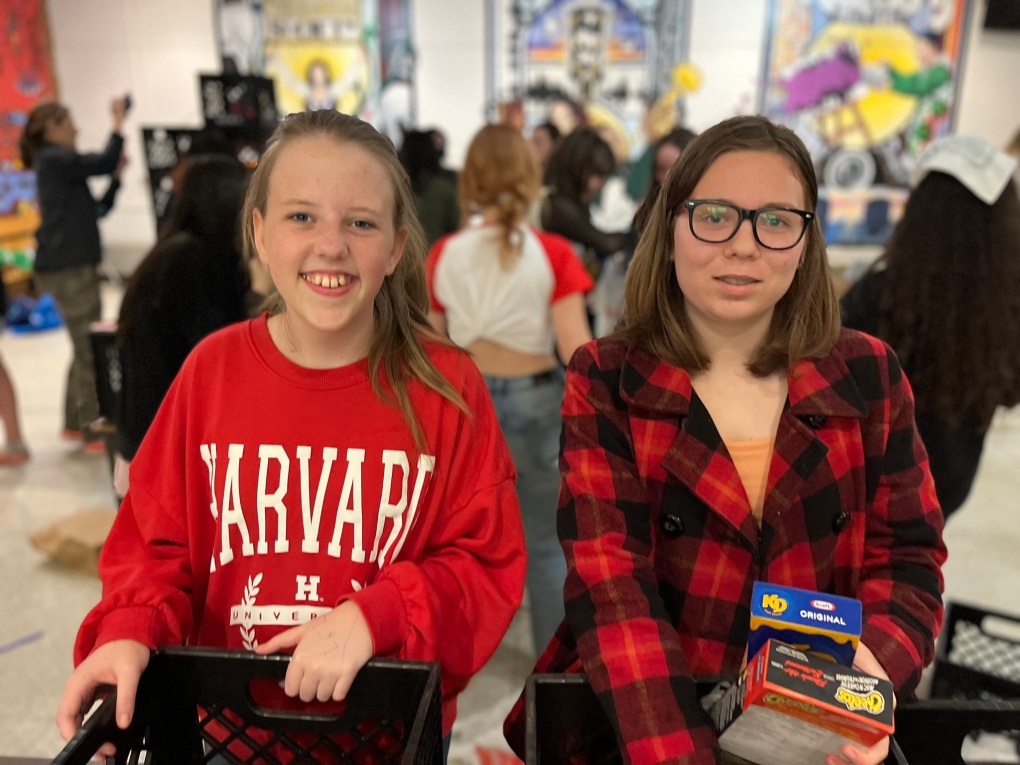 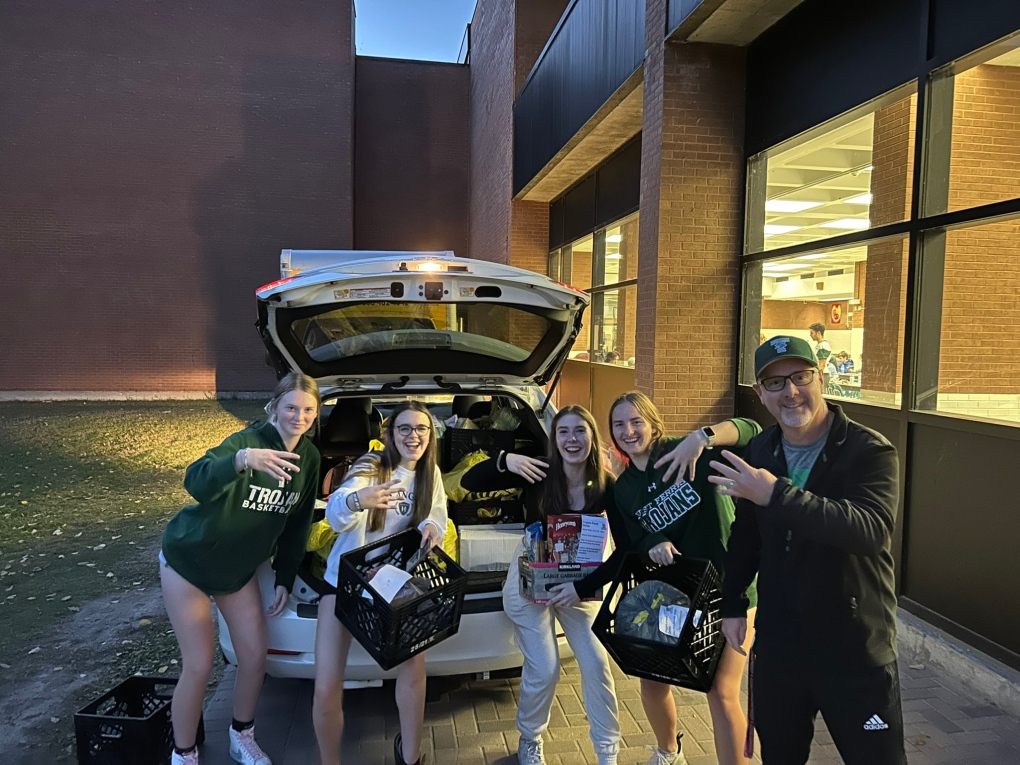 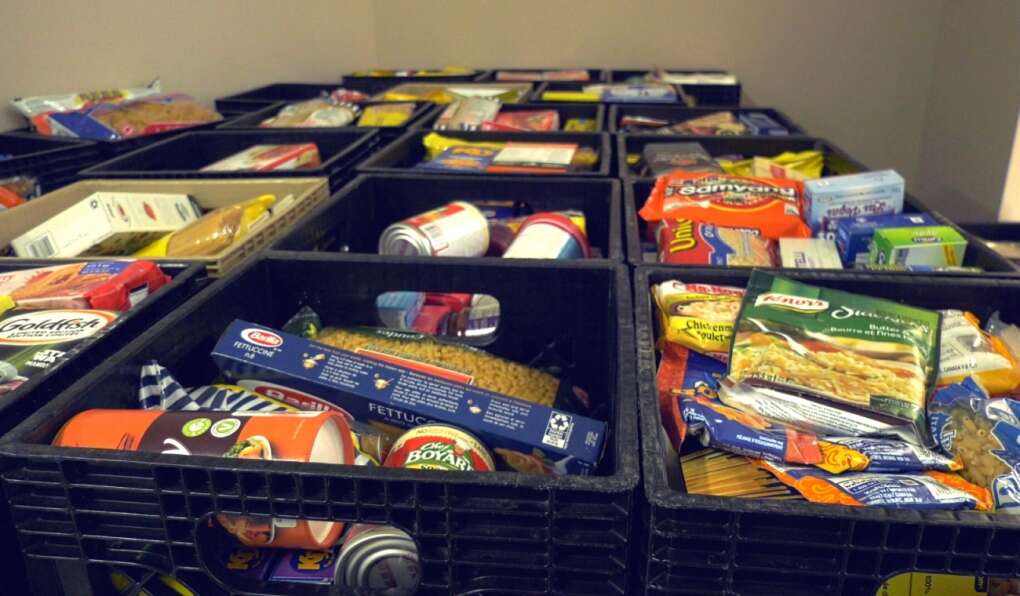 This tradition has been running for 15 years as a friendly competition between the area schools.

“We had a big group of guys. There were seven of us on one street,” said Wesley Buell, another grade 10 student at West Ferris.

“Some people even filled up our whole crates. So yeah, that was very fun.” 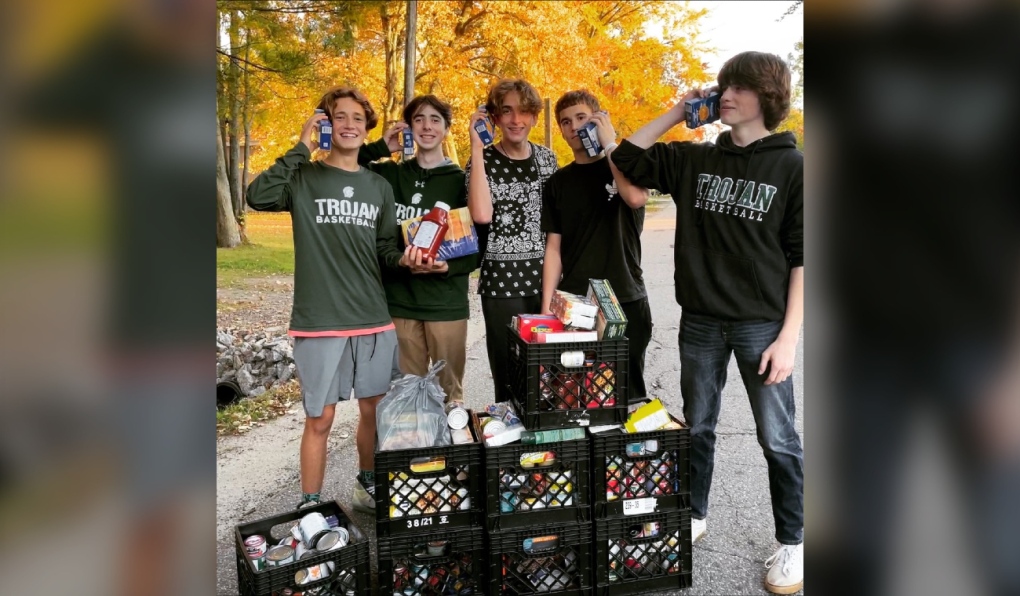 “We had awesome student uptake and staff uptake and everybody in the community got behind this,” she said.

“It's been a great cooperation between all of the city schools.”

The food bank will use the donations for its food hamper program, which consists of non-perishable food items, pasta, soup and other products.

“We're looking at upwards of 400 hampers a month that go out,” explained Marson.

“When we see new people or people we haven't seen before, the numbers keep going.”

Due to unforeseen circumstances, Chippewa Secondary School had to postpone its canvass and will go door-to-door at a later date.

If your home was missed, you can still make a donation directly through the food bank.

More information on the food bank’s programs and upcoming events can be found on their Facebook page.

The Q4 2022 earnings reports from Canada's big banks are showing signs that the Canadian economy is slowing down ahead of a potential recession, with some signs of optimism.

The unemployment rate in Canada declined slightly to 5.1 per cent in November, according to new data released by Statistics Canada Friday.

Canada should delay MAID for people with mental disorders: psychiatrists

Canada is not ready to expand medical assistance in dying for people with a mental disorder, leaving psychiatrists across the country 'incredibly concerned' about patients needing better access to care, including for addiction services, says a group representing the specialists across the country.