Espanola ski hill prepares to open when lockdown is lifted 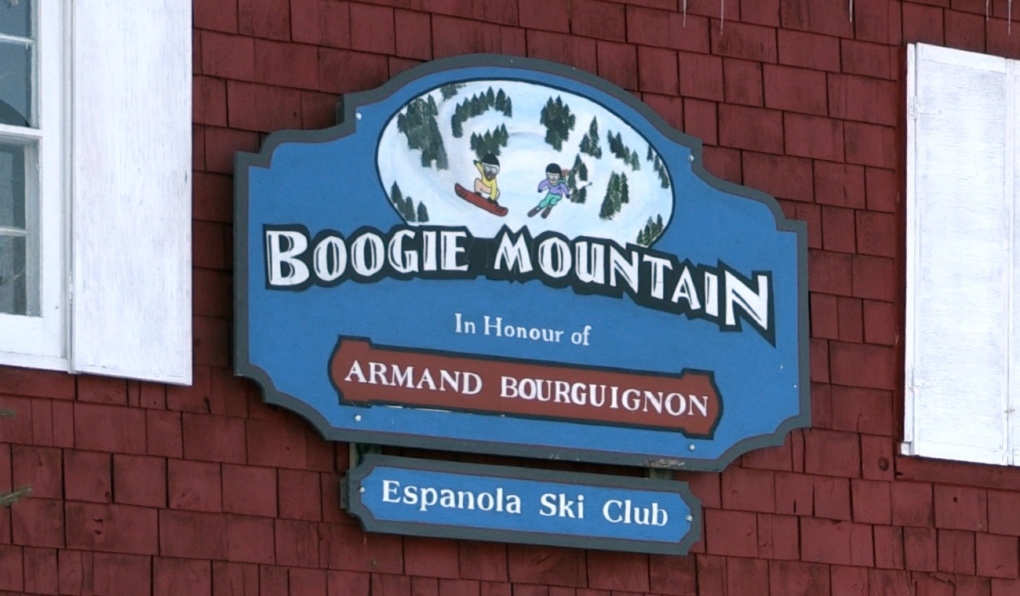 AT Boogie Mountain in Espanola, volunteers who run the ski hill are anxious to see ski and snowboard enthusiasts come out and enjoy what’s left of the season. (Molly Frommer/CTV News)

SUDBURY -- When the government eases up restrictions next week, it’s expected that ski hills in the north will be given the go-ahead to open.

In Espanola, volunteers who run the ski hill are anxious to see ski and snowboard enthusiasts come out and enjoy what’s left of the season.

Volunteers have been busy preparing for the slopes to finally open to the public next week, but they will be restricted to only a 75-person capacity.

“Well, we’ve been making a lot of snow. We’ve had lots of time to do that. Grooming, making sure the lifts are working properly, putting in the new guidelines,” said Tom Hutchinson, general manager at Boogie Mountain.

Hutchinson said for anyone who does make their way over to the ski hill, there will be many new rules people will have to follow as a way to ensure everyone’s safety. They include wearing masks at all times, unless you’re going down the hill.

“Going up the lift, it’s one person at a time unless you’re from the same family. The chalet won’t be open, we won’t be serving food, people will come in and will probably be stopped at the gate and then given a ticket or their membership right there,” said Hutchinson.

The president of the ski hill, Tom Kelly, said the plan is to allow ski club members only for the first little while.

“If we find that we have openings to allow other people to come in and ski, we were talking about asking the proof of residence, we’re just trying to keep our community safe,” said Kelly.

He said running the ski hill would not be possible without help from volunteers. He said there are roughly 30 individuals who come out and volunteer their time regularly.

“I do the grooming, I am a lift mechanic in training, housekeeping, I schedule all the ski hill stuff, I’ll do the advertisement, and I’ll do the website,” said Claudia Hutchinson, volunteer with Boogie Mountain.

“For the last little while we’ve been making snow, so I had to learn that and Tom coached me and Claudia coached me along and we have it down to a fine art now,” said Alan Bois, volunteer with Boogie Mountain.

“We do a lot of work cutting little trails through the bush and stuff and when you watch the little kids ski through there, it makes it all worthwhile,” said Dan Puddester, another volunteer with Boogie Mountain.

Officials said they hope to get the go-ahead to open Tuesday morning, and then open for members that evening.