TIMMINS -- Amidst fears that the pandemic would cancel Timmins' annual 'Summer Concert Series' this year, two people took it upon themselves to make sure it continues virtually.

With Tourism Timmins unable to support the event this year, Peter Lawryniw and wife Julie Cyr are putting their own money towards streaming the event online and finding artists to perform.

"I just think that we need some sort of staple thing like this that can remain free to people and that we have some sort of entertainment, especially through times like this," said Lawryniw, a local DJ and the event's key organizer over the years.

As well as purchasing camera and sound gear, Cyr designed and built an online platform called "TuneHub" and will use it to stream the event to families.

It was already in the works, she said, to stream the usual in-person concerts for those who couldn't attend — but now Cyr said it's a good time to test the platform while keeping the event alive.

Cyr and Lawryniw are renting a space for the summer, where one musician per day will livestream their performances. 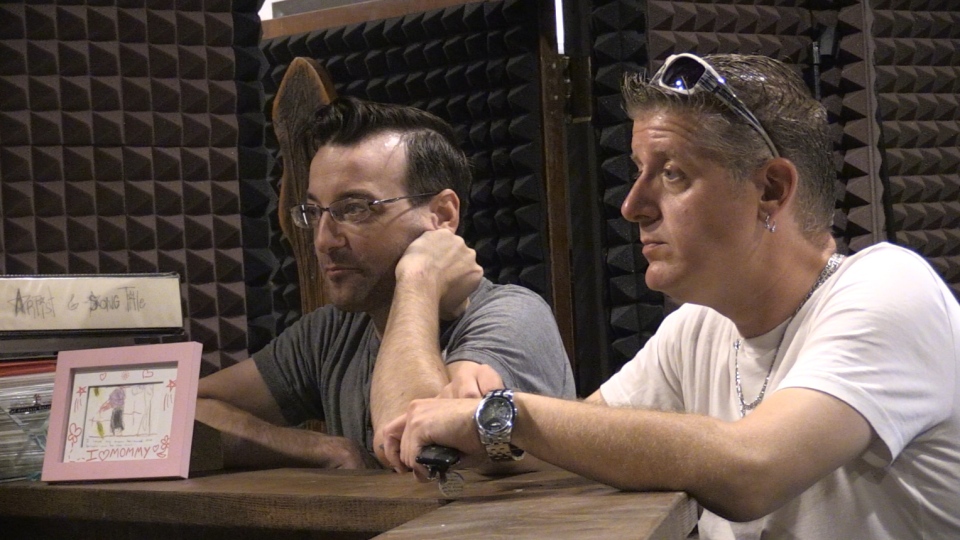 "We're going to be running the streaming for now," said Cyr.

"In the future I do hope to get my artists that are on the site set-up with their own 'fan page,' where they can do their own streaming."

The virtual concert series is set to begin August 3, with performances Monday to Friday at 7 p.m. until August 28.

Lawryniw said he is still looking for event sponsors. If he can't secure enough, the he said Cyr and himself will use part of their Canada Emergency Response Benefit (CERB) payments to compensate the performers. So far, 15 acts have signed up.

One of the city's most well-known musicians, Kyle Cote, said being a music artist has been difficult during this pandemic, particularly leading up to the province's 'Phase 3' of reopening.

Even with some venues now allowing scaled-down performances, he said it's not the same, and that for now virtual events are the best way to spread the music.

"With everything happening in the world and not being able to perform, this is an opportunity where everybody can actually get together again," Cote said.

"Just give the music back and bring people's spirits, bring everybody up a little bit."