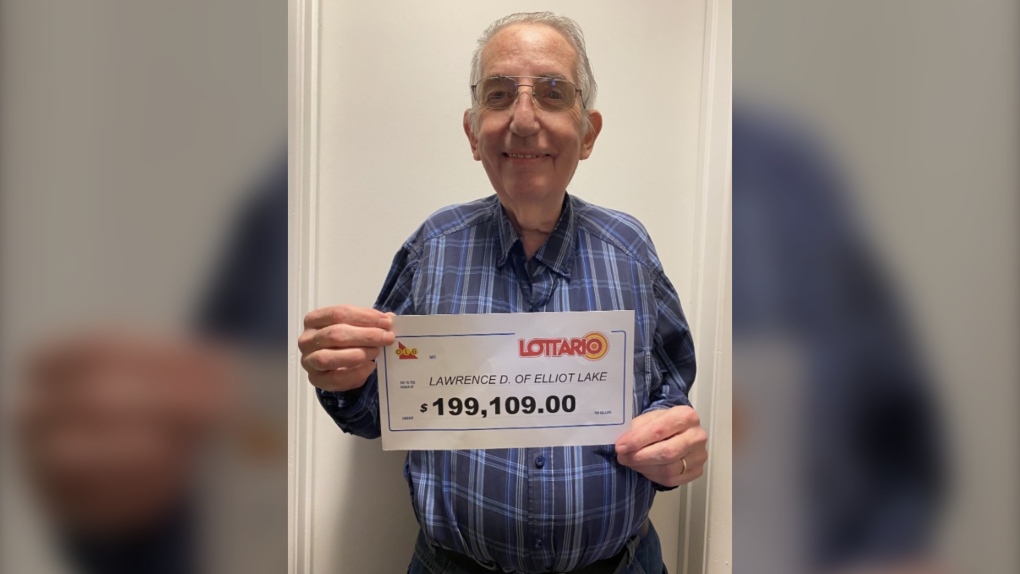 De Young said this is not his first win.

The 78-year-old checked his ticket while at the store when he realized he won big.

"I had to check it four more times,” the retired factory worker said. "I made it through the call with OLG then went out to the car to cry my eyes out!"

De Young said his wife of 53 years saw him crying but didn't believe when he told her about the big win.

"Eventually she figured out I was telling the truth," he said.

De Young plans on doing some work around the house, paying some bills and sharing with his family.

"I've never been so shocked in my life," he said.

The winning ticket was purchased at Rexall on Nova Scotia Walk in Elliot Lake.