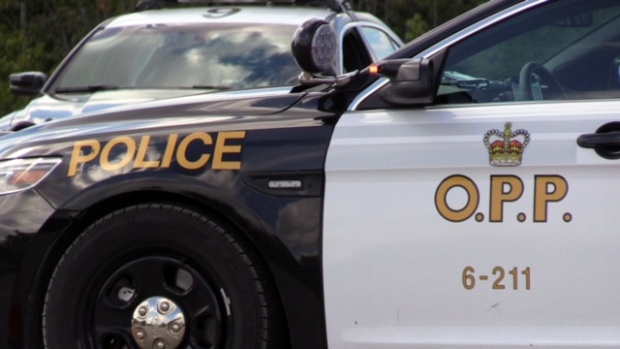 A 36-year-old man is in custody and faces multiple criminal harassment charges after several residents complained to police May 10. (file)

SUDBURY -- A 36-year-old Elliot Lake man is in custody and faces multiple criminal harassment charges after several residents complained to police May 10.

East Algoma Ontario Provincial Police received the call at 11:15 a.m. about a man at a residence on Highway 17 in Spanish.

"Numerous complainants reported a multitude of harassment and threats by a known person in a neighbourhood in Elliot Lake," the OPP said in a news release.

After an extensive police investigation, the man was arrested and charged with four counts of criminal harassment (threatening conduct), four counts of mischief under $5,000, two counts of threatening death or bodily and nine counts of failing to comply with probation orders.

The accused was scheduled to appear in bail court before the Ontario Court of Justice in Bail Court in Blind River on Monday.