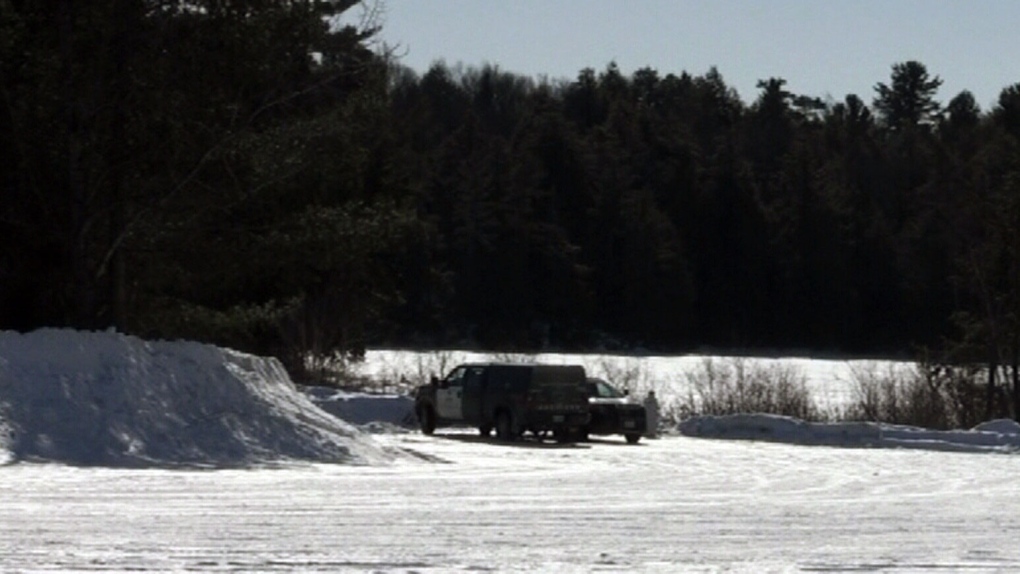 The Ontario Provincial Police have laid a murder charge in the case of human remains being found in Elliot Lake back in February.

After an autopsy concluded that the remains were those of Joseph Topping, and that it was a homicide, the East Algoma OPP continued their investigation.

He had a bail court appearance Tuesday in Blind River and remains in custody.