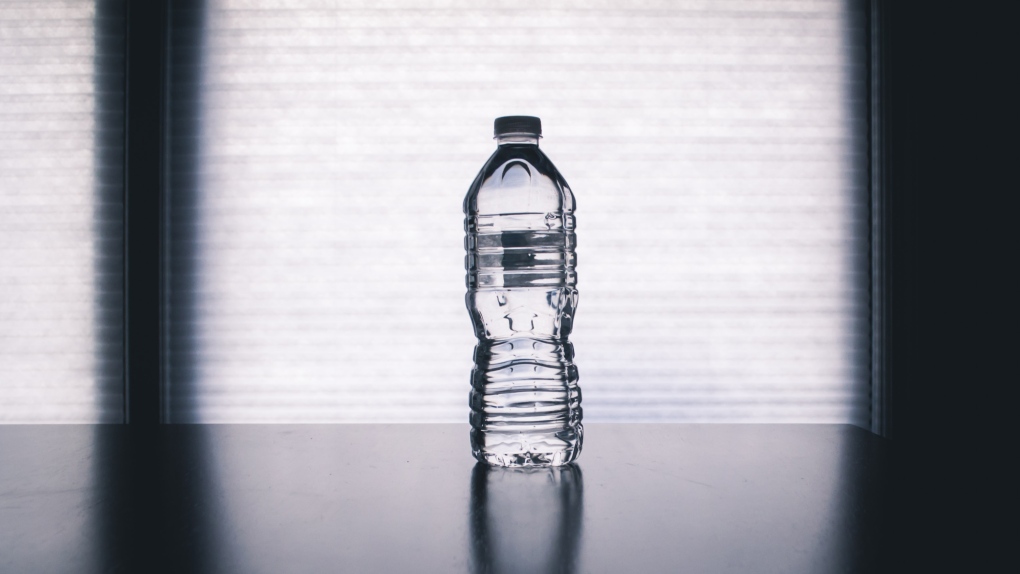 A proposal headed to Sudbury's operations committee next week recommends spending around $1 million to eliminate the use of single-use plastic water bottles at municipal facilities across the city.

A staff report on the proposal said single-use plastic water bottles are made with Polyethylene Terephthalate (PET) plastics. Greater Sudbury dealt with an average of 490 tonnes of PET plastics per year at the recycling centre in the last three years.

"According to a study conducted by the Container Recycling Institute, over 60 per cent of recycled PET plastics are single-use water bottles," the report said.

With high quality water and hundreds of lakes, the report said "residents should be encouraged to use municipal tap water as a viable and inexpensive source of drinking water that also has the benefit of reducing waste."

In addition, water-refilling stations have emerged in recent years as a key way for homeless and other vulnerable populations to access clean drinking water.

"It is crucial for this population to have access to water stations both outdoors during the summer season and indoors for continued access during the winter months," the report said.

"Increasing access to water refill stations will be a benefit to the quality of life and health of the city’s residents."

The report listed some minor disadvantages, such as the possibility vending machine companies will replace water bottles with sugar drinks in plastic containers, or the public may become upset to learn they can't get a water bottle.

"Education will be key to migrating this change," the report said.

"Promotional and educational materials will be developed and distributed … to ensure residents are informed of the change and encouraged to drink water and reduce waste by using refilling stations when visiting municipal facilities."