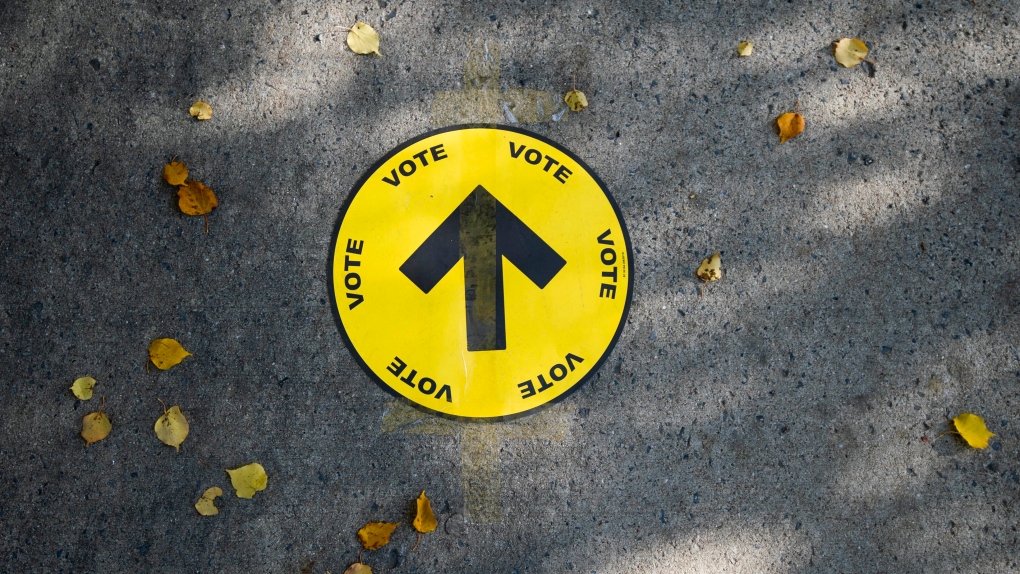 Elections Canada has announced it won’t be running polling stations at colleges and universities for this year’s federal election, making it more difficult for students to vote. (File)
Sudbury -

Elections Canada has announced it won’t be running polling stations at colleges and universities for this year’s federal election, making it more difficult for students to vote.

The Vote on Campus program was introduced as a pilot project in 2015, and it was offered again in the federal election held in 2019. Due to the last-minute election call and the COVID-19 pandemic, it won’t be offered this time around.

“I think students on campus are disappointed that Vote on Campus is not a priority and that student voices aren’t a priority in this election this year,” said Avery Morin, vice-president education of the Students General Association.

Morin said only students living on residence will have the chance to vote on campus.

“We’re working on ensuring that they have the right address, that they live in residence for the availability to vote on campus,” said Morin.