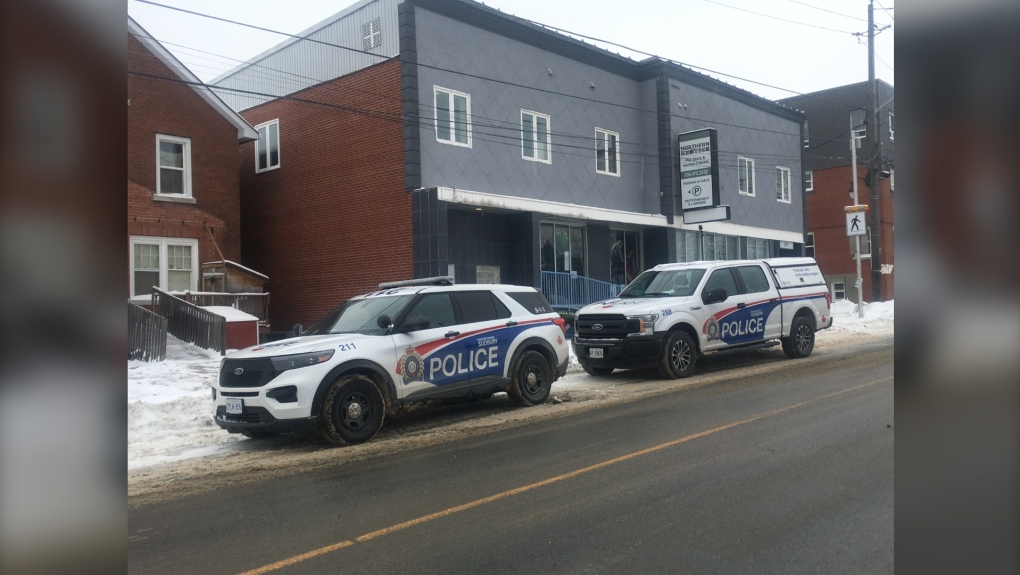 SUDBURY -- Investigators confirm the body of a 75-year-old man was discovered inside his apartment on Kathleen Street by a relative on Boxing Day.

Police said the man was last seen some time on Dec. 24 before he was discovered by a family member in the afternoon on Boxing Day.

"A relative came to check on the well being of the deceased party. The relative had entered the apartment located the male party and then called police," said Detective Sergeant Neil McNamara of the Greater Sudbury Police Service.

"There are some injuries that can't be explained and therefore we are treating it as a suspicious death at the time."

There are 29 bachelor apartments on the second floor of the building on Kathleen Street.

"Our forensics unit is processing the scene today and criminal investigators are still seeking out witnesses and speaking to witnesses," said Detective Sergeant Neil McNamara.

Investigators were seen taking evidence from the scene and confirm some of it will be sent to the Centre of Forensic Sciences for testing.

A post-mortem examination is scheduled for Dec. 29.