Momentum is building in the fight to save the underground NORAD military complex in North Bay.

The National Trust for Canada group has placed the bunker on its list of endangered places. The group, as well as a local man, are calling on that the Canadian government and the Department of National Defence save it and repurpose it.

Trevor Schindeler is leading the campaign.

“There’s a danger that it will be decommissioned, demolished and allowed to flood out,” said Schindeler. “In some ways, we’re only standing here today because of the efforts and hard work of NORAD personnel working in the complex.”

The underground military complex at 22 Wing/CFB North Bay was built during the Cold War to withstand the blast from a nuclear bomb. It was used from 1963-2006 before it was partially decommissioned. It was deemed surplus to military needs in 2012.

Schindeler’s fight to save the bunker was given a major boost when the National Trust for Canada group placed the facility on its top 10 endangered places list.

“What we’re advocating for is that the federal government actually take the time and do their best efforts in this process to actually think creatively about the building,” said Robert Pajot, leader of National Trust for Canada Regeneration Project.

In a statement, the Department of National Defence said because the complex is costly to maintain, there are environmental concerns and security issues it plans to fully decommission the complex after studies are completed. 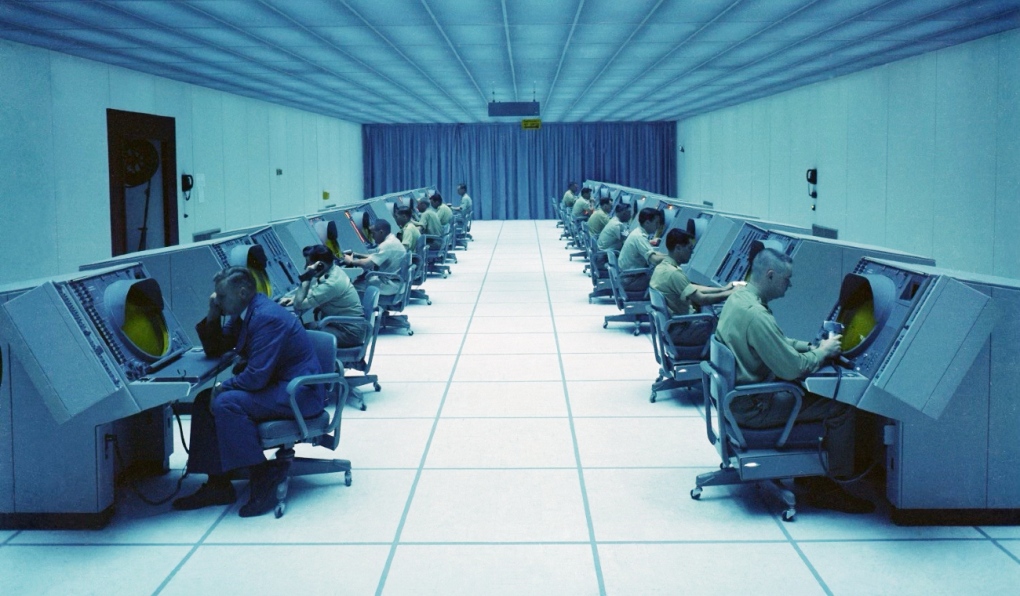 Momentum is building in the fight to save the underground NORAD military complex in North Bay. (Supplied)

“As a first step, we will examine our options by completing a hazardous materials study, followed by an environmental contamination assessment and remediation study, and a decommissioning study, expected in early 2022,” said spokesperson Jessica Lamirande. “These studies will help us determine costs and timelines for proposed and recommended options.”

The Department of National Defence said it will work the Federal Heritage Buildings Review Office to ensure that it meets all requirements to document and preserve the history and heritage value of the complex before starting decommissioning activities.

“It has such amazing potential. We’ve seen other underground Cold War complexes reused for historic sites right here in Ottawa,” said Pajot. “It’s such a cool site. It can be reused.”

North Bay Mayor Al McDonald said the city will continue to work with the federal government in an effort to protect the bunker.

“It’ll cost millions of dollars just to keep it open. Do I think it’s a wonderful asset that should be protected for the City of North Bay? Absolutely yes,” said McDonald.

Schindeler is calling on other elected officials to support the effort to repurpose the complex.

“It would be a huge loss for Canada. This isn’t a North Bay issue, but a Canadian issue and intentional issue. The Cold War affected everyone in the world,” he said.

While the Department of National Defence acknowledges the effort of third party groups, it maintains bringing the facility up to proper health and safety standards is not practical due to time and necessary funding required.