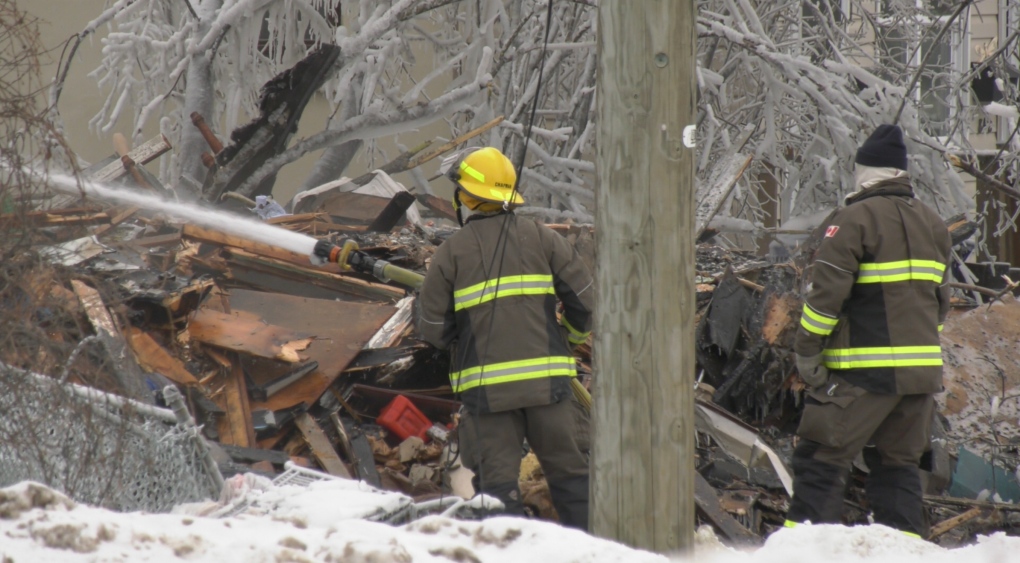 SUDBURY -- North Bay firefighters responded to a house fire early Monday morning on Worthington Street East. The fire is now under control and no injuries have been reported.

“The first arriving units arrived on the scene within 4 minutes of the call and found the home was suffering a significant amount of fire damage with flames shooting out of the windows at the rear of the home,” said Saunders in a news release issued Monday morning.

“All residents were reported to be out of the home on Fire Department arrival.”

Saunders also confirmed the fire is now under control but that the remaining structure is to be demolished this afternoon after the home suffered significant damage.

The cause of the fire is currently being investigated by local fire prevention teams.