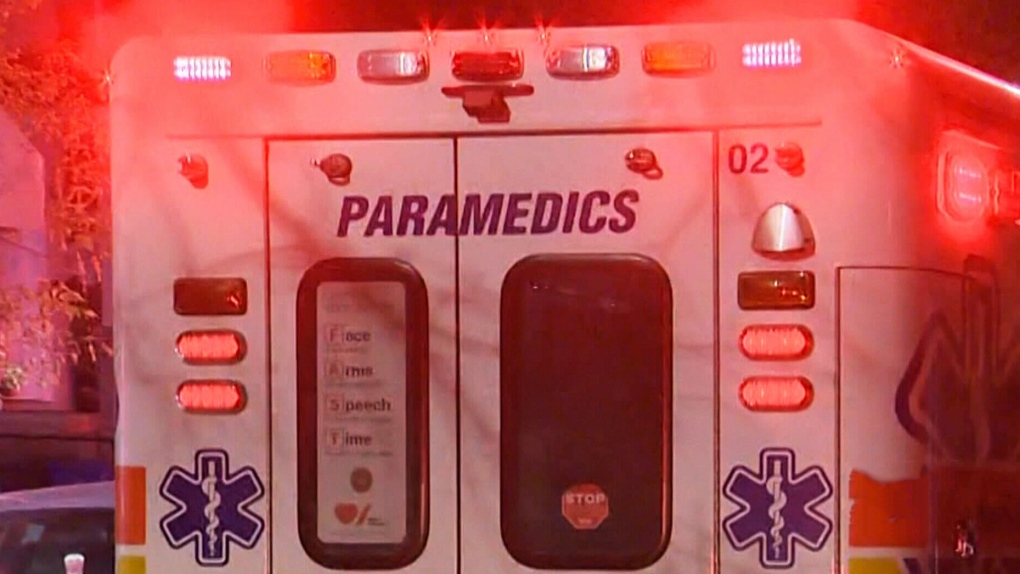 SUDBURY -- Officers responding to a disturbance at a motel on Highway 17 west of Sudbury have laid charges against a Webbwood, Ont., resident after a suspected overdose sent two to hospital, police said.

Police and paramedics were called to the scene at Mohawk Motel In Massey shortly after 2:30 a.m. on June 11 and Naloxone was administered, provincial police said in a news release. Naloxone is used to help block the effects of opioids and counter the effects of an overdose.

"Two persons were transported to a hospital in Espanola by Sudbury-Manitoulin Paramedic Services and subsequently released," OPP said.

"The name of the accused cannot be released in order to protect the identity of the victims," police said.

An investigation into the incident is continuing under the Criminal Investigation Branch, crime unit and forensic identification services.

Police are asking anyone with information about the matter to contact them or Crime Stoppers.

Understand and find help with substance use and addiction

Ontario Provincial Police confirmed the incident happened at Mohawk Motel in Massey, Ont., not at Massey motel as previously reported.