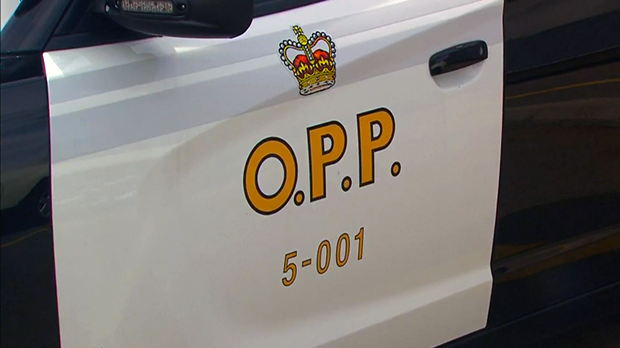 They seized over $21,000 in cocaine and methamphetamine pills along with almost $1,000 in cash.

As a result, a 58-year-old local man is facing several charges related to drug trafficking.

He is scheduled to appear in court on June 18 to answer to the charges.

A collaborative effort between several police units seized $26,000 in hard drugs and $8,000 in cash in a recent raid in Temiskaming Shores.

Officers executed a search warrant on May 10 on Whitewood Avenue that resulted in two local people being arrested.

Provincial police say the suspected drugs that were seized include:

They were both released on a promise to appear and are scheduled for a court appearance on June 11.