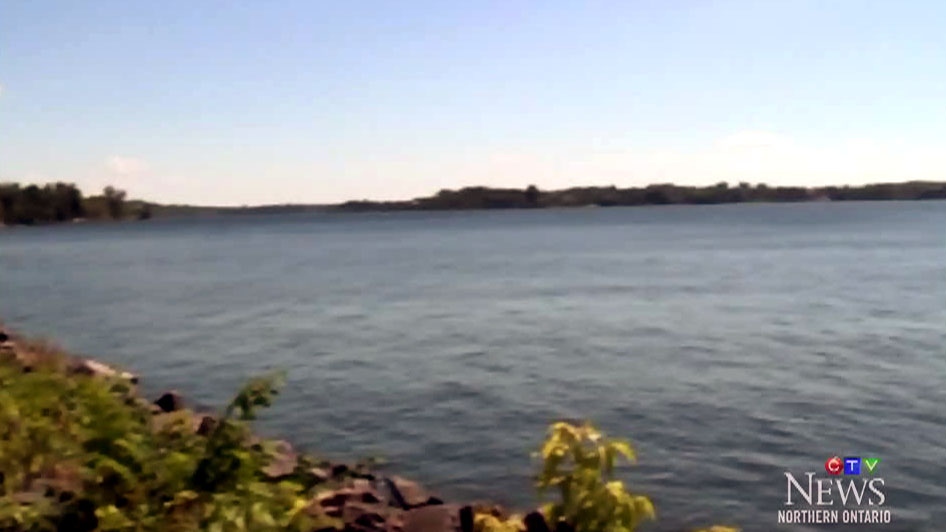 First responders were called out to the Sturgeon River in West Nippissing just after 3 p.m. on July 1st. They got reports that a man was sitting on a chair on a wooden raft when the chair broke and he fell into the water. On July 2nd, police recovered the body of 57-year-old Marcel Joseph Morin of West Nippissing. A post-mortem is slated for July 5th.

OPP have recovered the body of a 26-year old man who was reported missing Saturday June 30th while fishing on Primeau Lake north of Thessalon. He's been identified as Brandon Odber of Sault Ste. Marie. Police say the man was fishing before going overboard in a small aluminum boat.

The Manitoulin-Espanola OPP are also searching for a missing swimmer. Police say a 28-year old man was reported missing July 1st at Chutes Provincial Park in the Township of Sables-Spanish River near Massey. Police say while the park is open, campers are advised to stay away from the search area.