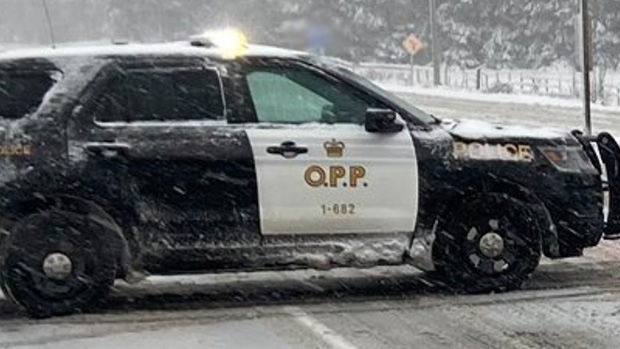 SUDBURY -- Ontario Provincial Police said officers are investigating after a commercial vehicle crossed into oncoming traffic and hit a rock cut on Highway 11, killing one and injuring another.

Officers from the James Bay detachment responded to the single-vehicle crash at 7:09 a.m. on Saturday west of Hearst, police said in a news release Tuesday morning.

As a result of the collision, a 23-year-old from Winnipeg was pronounced dead at the scene, while an adult passenger was taken to hospital with non-life-threatening injuries.

Police said the investigation is continuing and is asking anyone with information about the tragic incident to call investigators at 1-888-310-1122.