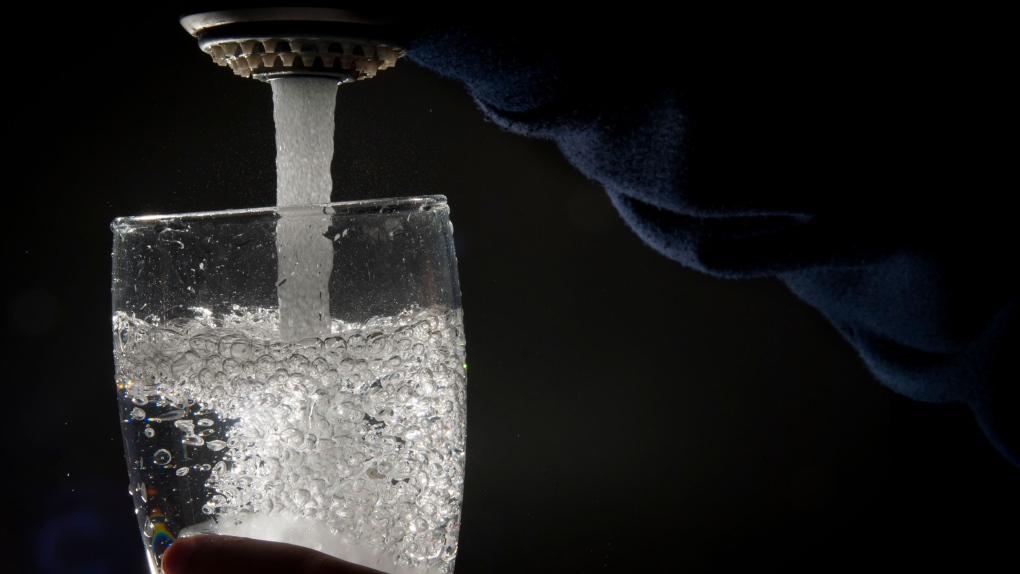 On Tuesday, Public Health Sudbury & Districts issued a drinking water advisory for the residents of the Town of Chapleau. (File)
Sudbury -

On Tuesday, Public Health Sudbury & Districts issued a drinking water advisory for the residents of the Town of Chapleau.

In a news release, the health unit said a drinking water advisory means that people who take their water from the municipal system should not use it for drinking in any form, including making juice, infant formula, or ice; cooking; washing uncooked fruits and vegetables; or brushing teeth.

"Boiling the water may not make it safe for drinking," the release said. "For these purposes, water from an alternate source such as bottled water should be used. Bottled water used for making infant formula must still be boiled."

The water can be used for laundry and bathing (excluding small children who could swallow the water).

When Chapleau has re-established the water supply, which was interrupted due to loss of pressure as a result of equipment failure, residents should not use the water for human consumption until advised otherwise by the health unit

“It is possible that the loss of water pressure created conditions that compromised the safety of the drinking water,” Burgess Hawkins, a manager in the health protection division, said in the release.

Public Health will notify the municipality when the drinking water advisory is lifted.